De Tender talked about two major threats for art broadcasting, namely risks arising from the economic crisis (wich art institutions felt sooner than public broadcasters) and the risk to the diversity of the content portfolio (with more commercial programming sustaining, while smaller events are being cancelled).

Jeschke mentioned the importance of partnerships within and between international networks. Furthermore, the rapid progress of digital platforms is crucial now more than ever. The IMZ International Music + Media Centre is responding by developing IMZ Online Services, an IMZ film search engine + B2B marketplace, which includes the setting of new standards for metadata and content-based asset identification.

Trustram noted that the arts sector has been one of the hardest hit of the entire economy. Large amounts of revenue were lost during the initial “lockdown” phase, now it is important to find long-term solutions and explore how the broadcasting sector can support art institutions.

Pfletschinger gave a summary of information gathered by the IMZ Members, among whom are producers, broadcasters, distributors, streaming services and art institutions. All of them made a shift towards the digital for obvious reasons, but although streaming viewer numbers increased, everyone still longs for physical meetings which are are a big part of how content transactions take place.

Maniura illustrated an existing problem within the arts industry, where digital content (even high quality one) has often been seen as a side channel. Now, people are recognizing its potential as a central part of the DNA of new audiences.

Erikstad – like the other experts representing public broadcasting – talked aout the willingness and need to support art institutions and also individual artists. There is no special responsibility towards the big institutions; rather the sector as a whole needs supporting!

To read the full report, sign in to the EBU following this link: 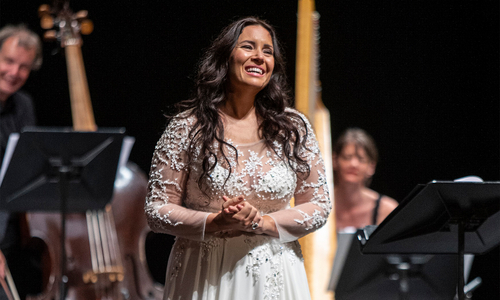 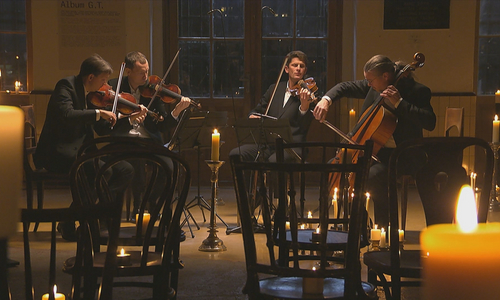 Bennewitz Quartet for the Bubny Memorial of Silence

In order to commemorate the Jewish transports which left for extermination camps, a top Czech string quartet performs works by Theresienstadt composers. 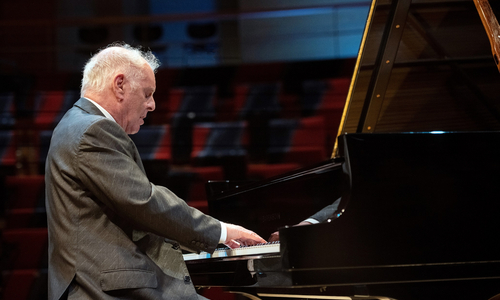 With his ultimate Beethoven Sonata Cycle, recorded in UHD, Daniel Barenboim sets himself a legacy. 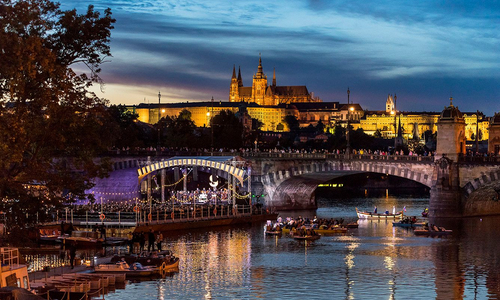