In his laudation to the awardee, IMZ President Arild Erikstad said: “It is with utmost pleasure that we celebrate the contribution of extraordinary luminaries to the cultural film landscape by awarding the EBU-IMZ Lifetime Achievement Award together with the EBU Music + Dance Experts Group”.

Nicolas Auboyneau, Chairman of the EBU Music + Dance Experts added: “This year, we are pleased to honour the outstanding work of Christopher Nupen, a great pioneer in our industry and a wonderful artist.”

Born in South Africa, Christopher Nupen moved to England at the age of 19. His father had pulled some strings to secure him a job at a merchant bank. However, Christopher had been bitten by the music bug from a very young age – a different career was lying in wait. Once in London and excited by the endless cultural possibilities, Christopher feasted on concerts. From then on, a series of (unexpected and) timely acquaintances fuelled his purpose in life. During the re-opening of the Vienna State Opera in 1955, he sat in the wrong seat which resulted in a close friendship with Soprano Lotte Lehmann. In London, he studied with Len Williams at the Spanish Guitar Centre, sharing a flat with his son, Maestro John Williams. Here, he mingled with a unique generation of talents: Daniel Barenboim, Pinchas Zuckerman, Jacqueline du Pré and Vladimir Ashkenazy are just a few examples.

After two successful documentaries at BBC Radio, Christopher was invited to switch to television by Huw Wheldon, Head of the Music Department at BBC Television. His first documentary film “Double Concerto”, featuring friends Vladimir Ashkenazy and Daniel Barenboim, won prizes at Golden Prague and Monte Carlo. In 1968, Christopher founded Allegro Films and there followed over 75 productions about celebrated artists. Still passionate about public service broadcasting, Christopher has enjoyed a long partnership with the BBC and Channel 4 in the U.K. and many broadcasters across Europe.

IMZ President Arild Erikstad explains the decision: “Christopher was a genuine pioneer. His life’s quest has been to convey the artistic personas of our greatest musicians through television. In the right place, at the right time, with the right friends, Christopher seized the latest technologies to tell intimate stories with a deep understanding of music. He blended biographical storytelling and high-end musical performance to create a new genre of film”.

“With a trajectory of more than 50 years, Christopher Nupen has demonstrated convincingly that television is capable of remembering our artists as no other medium can”, continues IMZ Directorate Member Bernd Hellthaler.

Christopher’s wife Caroline recently discovered a “new” series he directed and produced called “Barenboim on Beethoven”. Re-released this year, it is a great example of Christopher’s connection with an artist like Barenboim. Among the prizes awarded to Christopher Nupen are BAFTA, an International Emmy, a RAI Prize at Prize Italia and Golden Prague.

The EBU-IMZ Lifetime Achievement award is a joint initiative of the IMZ International Music + Media Centre and the EBU European Broadcasting Union together with the ITF Golden Prague, aiming at recognising excellence in music + dance in the audiovisual industry. The award was established in 2017 and has been presented to Brian Large, Bruno Monsaingeon, Anca-Monica Pandelea and Gabrielle Babin Gugenheim. 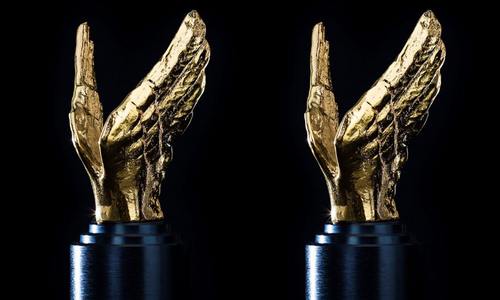 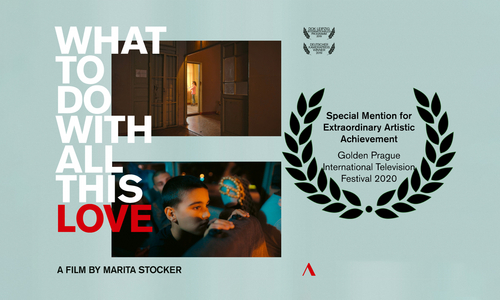 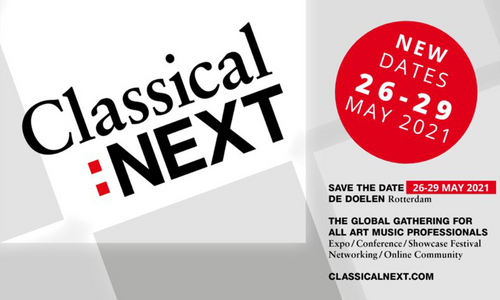 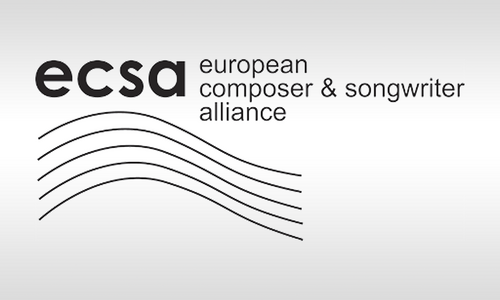 The letter by the European Composer and Songwritter Alliance calls for strong and systemic support measures for the cultural sector and is supported by the IMZ.