Committed to providing business opportunities to its members, the IMZ called for proposals to be presented to the EBU Music & Dance Experts. The pitch took place in the course of the ITF Golden Prague on 27 Sept 2017.

As an additional service to IMZ Members, the IMZ partnered up with EBU European Broadcasting Union in order to promote music and dance film projects. Earlier this summer we hence called for proposals and received sixteen incredibly exciting project ideas from filmmakers from all over the world.

Despite the high quality of all sixteen submissions, only three proposals could be pre-selected by the EBU expert jury. Heartfelt congratulations from the IMZ to the three candidates as they qualified for the rare opportunity to pitch directly to decision-makers of the EBU Music & Dance Experts.

The EBU-IMZ Co-Production Development Pitching Session took place on 27 September 2017 in the course of the International Television Festival Golden Prague.

All project ideas received overwhelmingly enthusiastic feedback from the numourous EBU Music & Dance Experts and also the pitching candidates remarked on the overall positive atmosphere in which the pitch took place.

The IMZ is happy to be able to facilitate such promising business endeavours and wishes to once again congratulate the three candidates, who were invited to pitch! 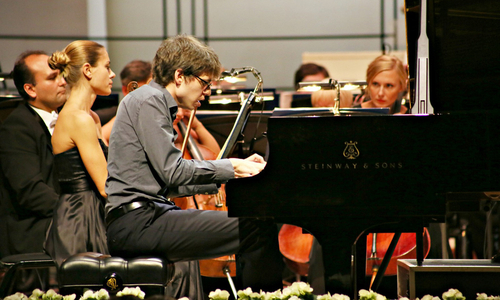 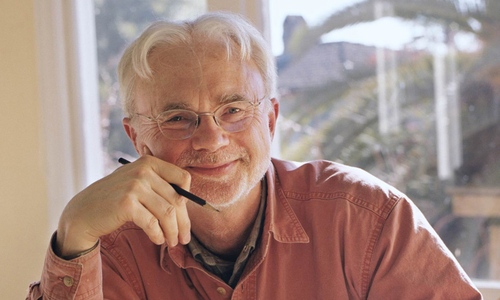 Documentary by Daniel Finkernagel & Magdalena Zięba-Schwind about American composer John Adams as Artist in Residence with the Berliner Philharmoniker. 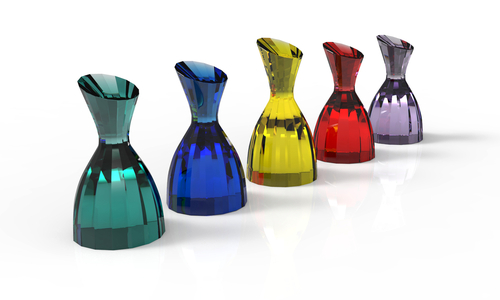 Golden Prague prizes have been awarded! 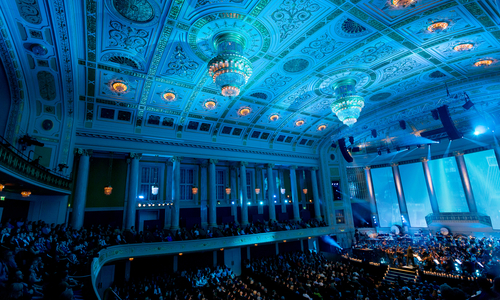 To celebrate its 10th anniversary, Hollywood in Vienna invites you into the realm of the fantastic and enchanted