For the occasion of the release of the movie Django retracing the life of the legendary guitarist, Stochelo Rosenberg revisits some of his greatest standards and signs the film's B.O. We find not only the magic of the master's compositions but also the virtuosity of one of his most famous heirs surrounded by the finest gypsy musicians. No doubt all these fervent admirers will be able to share with warmth and enthusiasm the memory of an exceptional musician who is part of the French musical heritage.

Filmed with 4K Red cameras with crane, the result is amazing. The full concert was shot in the new morning and the 120' version in 4K is available for all territories. 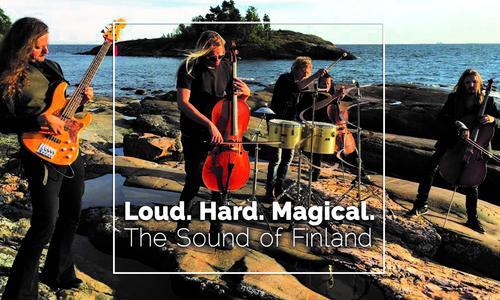 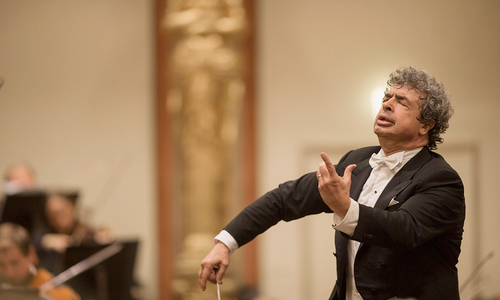 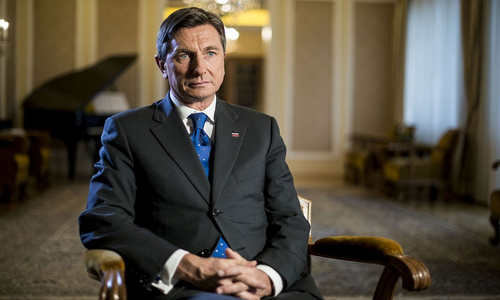 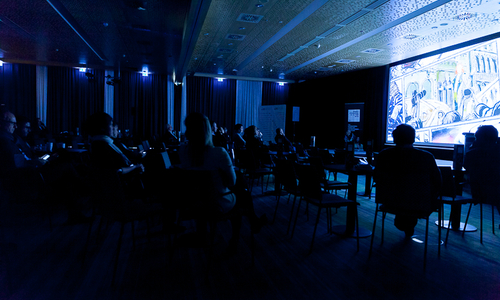 Market Screenings allow for a more comprehensive, more intense impression during a full-hour presentation. Check out what we have in store for you!