Discover the programme for the 55th Golden Prague

86 top television and film works from 14 different countries were submitted this year! But the Golden Prague´s programme offers much more!

This jubilee year, the 55th ITF Golden Prague will be opened by Slovak tenor Štefan Margita´s concert and closed by the Award Ceremony, which will not only offer the handing out of the top festival awards, but also a programme made up of the best contemporary Czech dance, music and theatre scenes.

But in between you can enjoy many exciting programmes like:

• Premiere of chamber opera by B. Martinů, "What Men Live By"
• Special screenings attended by protagonists and filmmakers
• Tours of the National Theatre historic building
• Famous film adaptation by Petr Weigl, "Rusalka"
• Kafka Band - musical theatre production of Amerika
• Partner Gala concert to mark the 100th anniversary of the forming of the Czechoslovak
• Golden Day of Golden Prague - a diverse all-day programme, full of dance and music performances, along with interesting workshops and much more!

Don ´t miss it! The entry is free...seat reservation required at infogoldenprague@ceskatelevize.cz 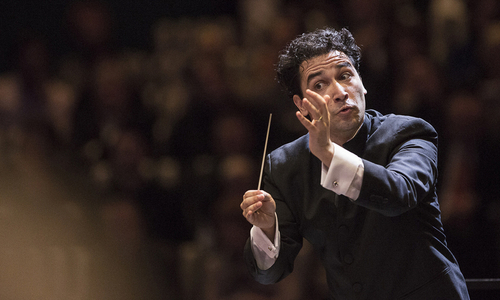 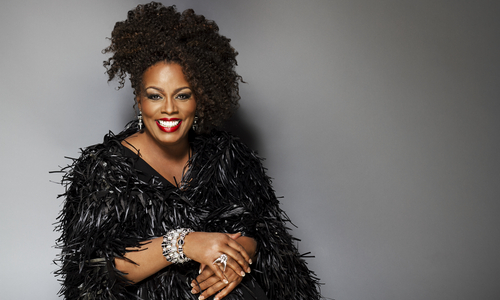 Diane Reeves with National Youth Orchestra of the USA at Young Euro Classic 2018. 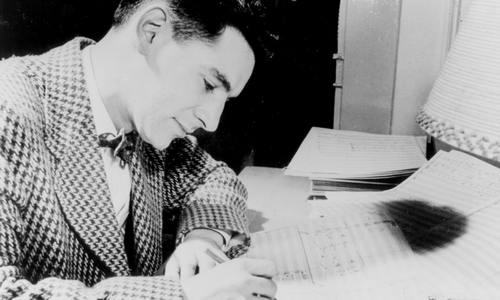 The Bernstein Centennial Celebration at Tanglewood

The Celebration at Tanglewood will spotlight Bernstein's wide-ranging talents as a composer and his role as an inspirer of a new generation of musicians. 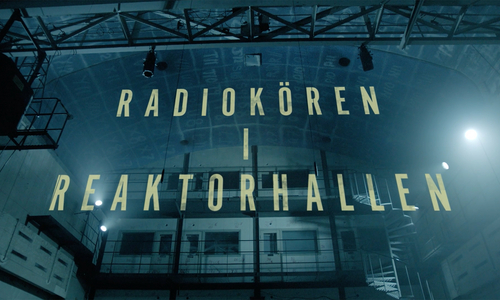 The Swedish radio choir in the Reactor hall

The best choir in the world – the Swedish radio choir – and their chief conductor Peter Dijkstra in a concert down in the Reactor hall.