"Get your funk on! Get down and boogie! Bust a groove!"

Discofoot!, the experimental, modern dance piece by Petter Jacobsson and Thomas Caley, performed by the Ballet de Lorraine, is an ass kicking, DJ spinning, maybe even twerkin’ free styling battle, where football’s rules are twisted and thrashed by dance.

"This is one of those unique productions where thanks to the close collaboration between the dancers and the character of the work, the filming itself a becomes part of the work. We get the opportunity to play with football cliches and sharpen them extensively. The many possibilities in combining football and dance offers a variety of formats; for example humoristic short stories with both charm and football references that will raise your pulse, and different forms of distribution to different type of clients," says Anna Hellman, executive producer from Anna&Paul.

"We often work with the starting point of finding new angles and expressions within dance itself. The idea and concept of Dancefoot is already an experimental performance, since we're combining two components with very separate basic principles. Sport and dance has always been enemies in a way, so why not put the two together and tone down the macho tone and view on football?" says choreographers Jacobsson and Caley.

Ditte Feuk, Head of Theatre, Opera and Dance at SVT Drama, says that, "whenever uplifting playfulness and original expressions present themselves, the right thing is to embrace them. Discofoot is such a fun choreographic idea. To us, it was an artistic offer we couldn't refuse!" 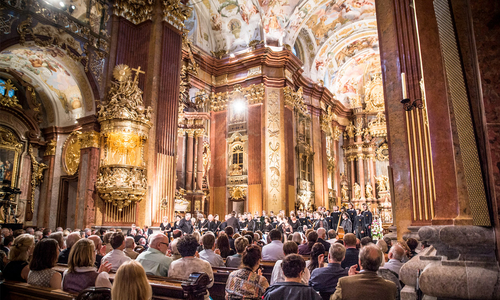 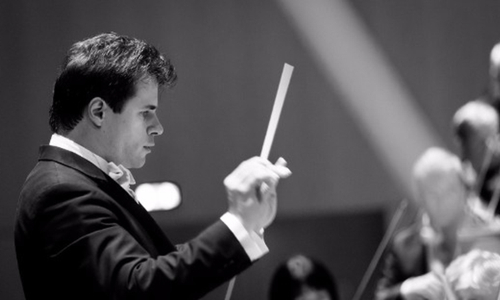 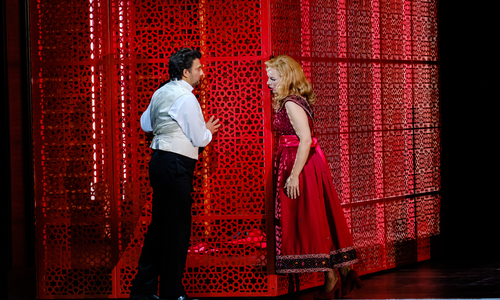 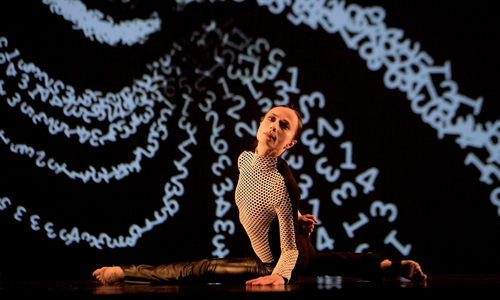