To commemorate the 100th anniversary of the death of Claude Debussy, the most influential and beloved of all French composers, superstar Daniel Barenboim hosts a night in his honour at the Pierre Boulez Saal in Berlin. The Argentinian-Israeli pianist leads a group of acclaimed international artists in a festive programme full of highlights of Debussy’s chamber music such as the Sonata in D minor for Violoncello and Piano featuring cellist Kian Soltani and Barenboim himself. Harpist Aline Khouri, flutist Emmanuel Pahud and Yulia Deyneka on viola will perform the Sonata for Flute, Viola and Harp, while the Swiss Pahud will also shine in "Syrinx for Solo Flute".

Together with his son Michael, a virtuosic violinist, Daniel Barenboim will demonstrate his extraordinary skill by performing the Sonata in G minor. Marianne Crebassa’s lyrical mezzo, which exudes a unique effortlessness, is perfectly suited to do Claude Debussy’s music justice, as she will demonstrate with her performance of "Chansons de Bilitis". A celebration of an exceptional composer who is widely considered one of the fathers of modern music. 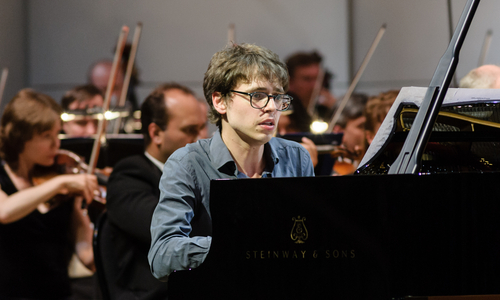 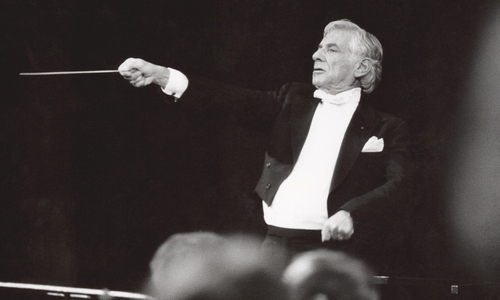 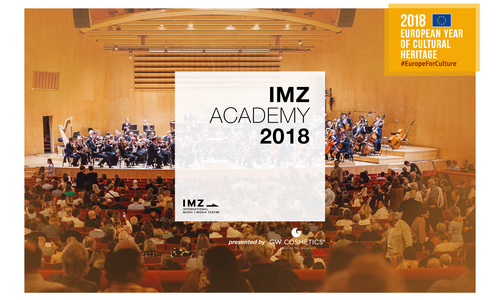 IMZ Academy “Re-Imagining the Orchestra for the Digital Age” - Early Bird until 6 April!

Taking place from 29-30 May in Vienna/Austria, this IMZ Academy is designed to help orchestras position and promote themselves in the digital world. And this time we even have a special surprise for all participants.... 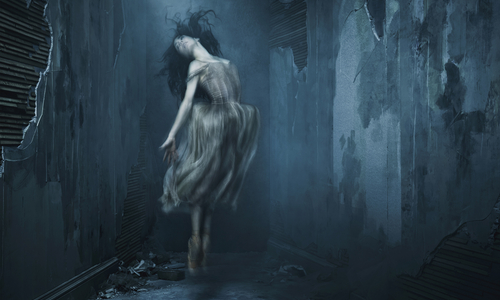