On the occasion of the 50th anniversary of his debut in the USA, Vladimir Horowitz was invited to play a recital of Chopin, Schumann, Rachmaninoff and Bizet at the White House. The program was introduced by President Jimmy Carter. This just recently remastered recording – one of Horowitz's relatively few authorized appearances on video and one of only four TV broadcasts – captures the unique aura of this pianist in a recital that encompasses the full palette of Horowitz's technical and expressive resources.

Between 1979 and 1981, Glenn Gould made three video recordings devoted to Johann Sebastian Bach's keyboard music. Clasart Classic has remastered the third part, which spotlights Gould recording Bach’s “Goldberg Variations”. In a brief introduction, he reminisces about his first recording of the pieces and explains why he wanted to record them again a quarter of a century later. It was to be his last recording of the “Goldberg Variations” and perhaps the last time he played the work: Glenn Gould died the year after the recording was made.

In 1979, two giants came together to make music at London's Henry Wood Hall: the cellist Mstislav Rostropovich and the conductor Carlo Maria Giulini. Both at the summit of their art, they joined forces with the London Philharmonic Orchestra to record two great cello concertos: Antonin Dvorak's Cello Concerto and Camille Saint-Saëns' Cello Concerto No. 1. In this recently remastered production, director Hugo Käch's camera caresses the movements of soloist and conductor, reveling in the elegant bowing and expressive wealth of the cellist. 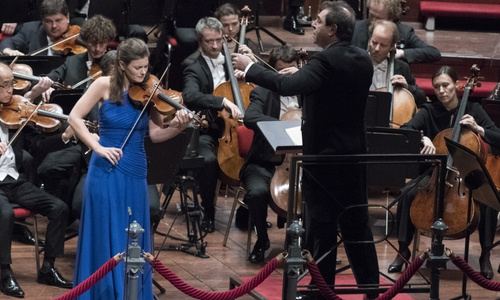 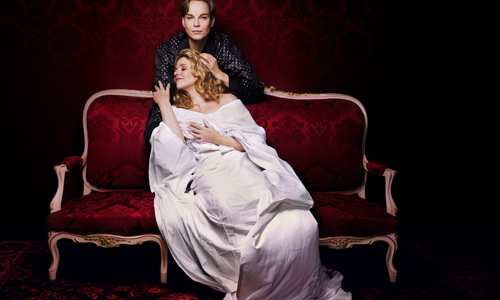 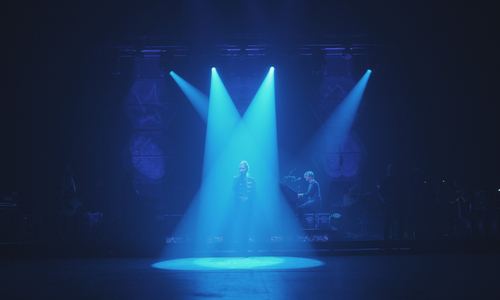 The grand finale of the „Wrath catcher“ tour through Germany with an unique listening experience due to the Dolby Atmos mixture. 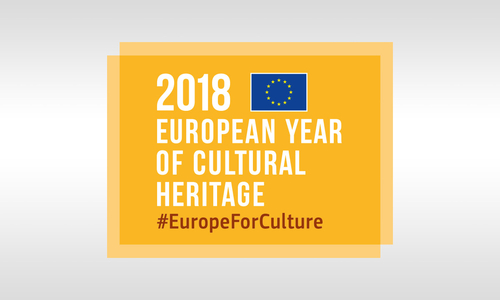