Paramax Films is going to produce the concert film of Chucho Valdes in Alpha Jazz Festival in Lviv in Ukrain on the 25th June 2017 and is looking for coproducers - Rights WW available and financement in place.

We also have an option to film Gregory Porter, the rights have been dealed with Universal Music.

Jesús Valdés Rodríguez, better known as Chucho Valdés (born October 9, 1941), is a Cuban pianist, bandleader, composer and arranger whose career spans over 50 years. An original member of the Orquesta Cubana de Música Moderna, in 1973 he founded the group Irakere, one of Cuba's best-known Latin jazz bands. Both his father, Bebo Valdés, and his son, Chuchito, are pianists as well. He has won five Grammy Awards and three Latin Grammy Awards.

Alfa Jazz Fest is an international jazz festival, annually held in June in Lviv (Ukraine). The first festival was held in 2011. The Guardian included Alfa Jazz Fest in the list of the best European festivals.
The festival takes place on three stages. 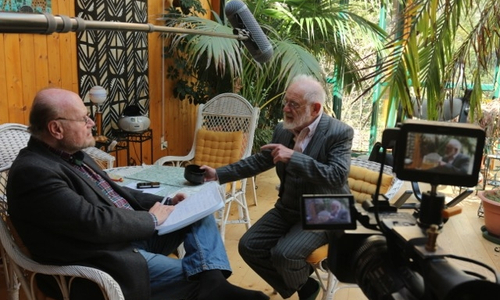 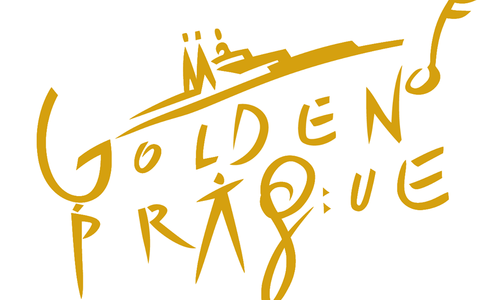 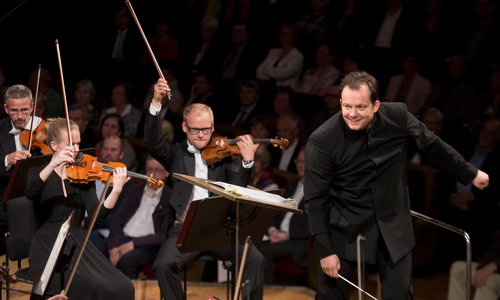 From the New World

Andris Nelsons, Kristine Opolais and the Gewandhausorchester Leipzig in concert with Dvorák’s Ninth and arias by Dvorák and Smetana 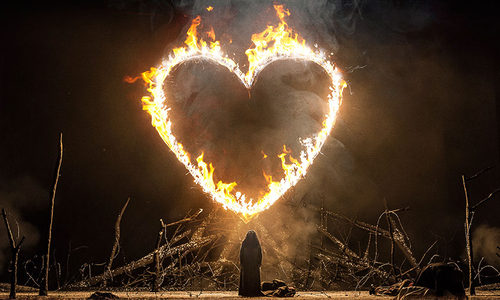