The electrifying team of Diana Damrau and Vittorio Grigolo reunited for a new production of Gounod’s opera based on the Shakespeare play.

In this production, Diana Damrau and Vittorio Grigolo star as the star-crossed lovers, singing “with white-hot sensuality and impassioned lyricism” (The New York Times) and bringing “such unbridled passion, both vocally and physically, to their portrayals that the familiar tragic tale takes on an immediacy that is rare on stage” (The Huffington Post). 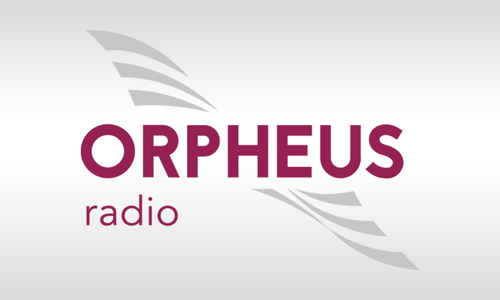 Radio Orpheus revives the heritage of Russian composers: 2017 was a year of Alexander Mossolov, 2018 will be a year of Leonid Polovinkin. 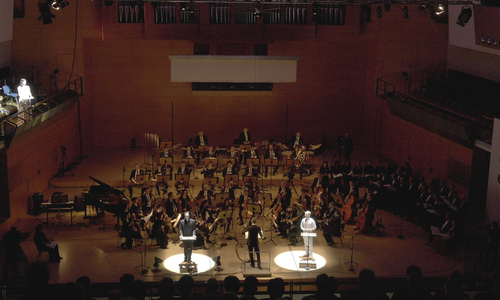 The first VFX-Oratorio composed by Oscar Strasnoy after the libretto by Christoph Hein which is devoted to the life and work of Martin Luther. 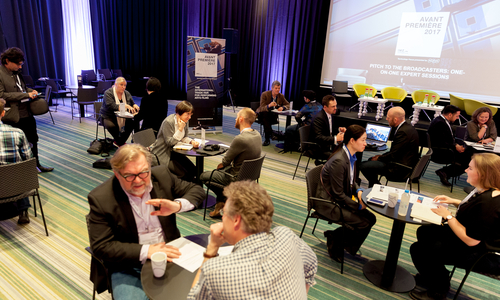 Do you want to talk to the right people and benefit from the exclusive opportunity to pitch to international experts? Do you want valuable feedback from senior executives from leading broadcasting companies? 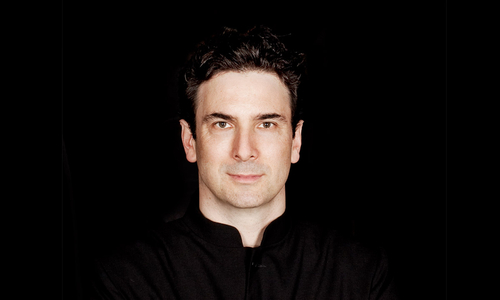