Especially in the Corona crisis, it is important to help people with culture in general and with music in particular, and to bring musical enjoyments to their homes, as a compensation in these uncertain times. The corona virus is a worldwide phenomenon that is also reflected in Cameron Carpenter’s global programme with music from many continents.
The exceptional organist Cameron Carpenter has been a guest in many major venues worldwide. However, he has a particularly close friendship with the Konzerthaus Berlin, not least because in the 2017/18 season he was Artist in Residence with the Berliner Konzerthausorchester am Gendarmenmarkt, where he also performed with his specially built organ. This instrument was the fulfilment of a long-cherished dream. The International Touring Organ (ITO), which was made according to his plans, enables him to perform at almost any place in the world – a matter of course for most instrumentalists, but a revolution for Cameron Carpenter as an organist. Carpenter played with this huge instrument in a corona-empty concert hall. 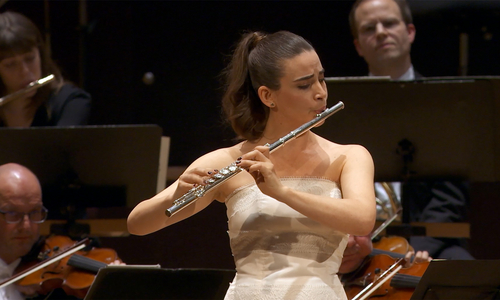 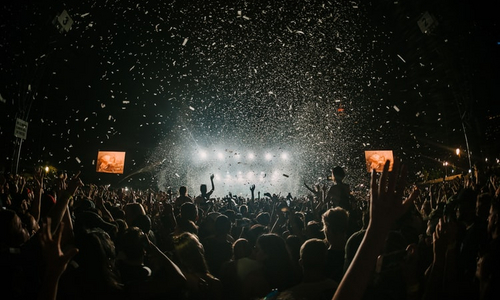 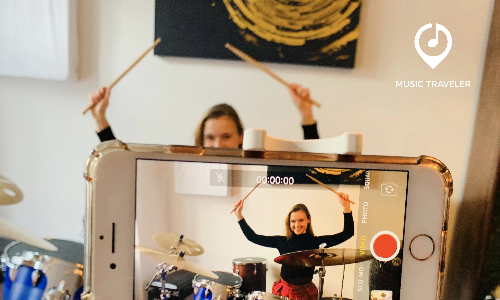 Many musicians are left without income. Music Traveler is building “Music From Home”, where we help musicians to monetise their digital performances. 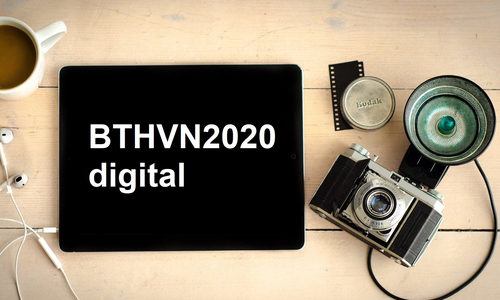