San Francisco Dance Film Festival (SFDFF) continues to call for dance-focused films to present on our internationally acclaimed platform for the 2021 festival. While all film styles and lengths will be considered, we are particularly interested in reviewing producers and distributors’ submissions of feature-length dance documentaries and live performance captures.

Filmmakers can also submit films under the following categories: Art/Experimental, Music Video, Narrative Feature, Documentary Short, Screendance Short, and Student Film. Selected films will be considered for cash prizes and for SFDFF touring reels that reach audiences around the world.

SFDFF 2021 runs 16-31 October with select in-person programs alongside a virtual festival streaming internationally. Regular submissions are open through April 16th and late submissions will be accepted until May 8th.

We are also now accepting program advertisements for current and back catalogue BluRay/DVDs and other items that will be of interest to our festival viewers. These ads will reach a dedicated audience of thousands of dance and film enthusiasts. Interested parties should contact info@dancefilmsf.org. 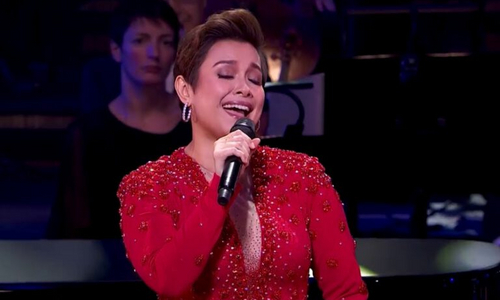 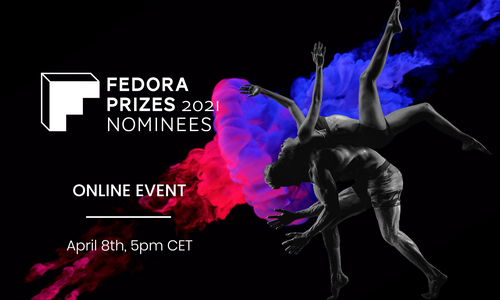 Join us this Thursday 8 April for the exclusive online nominee announcement, where the selected projects of the FEDORA Digital Prize 2021 will be presented! 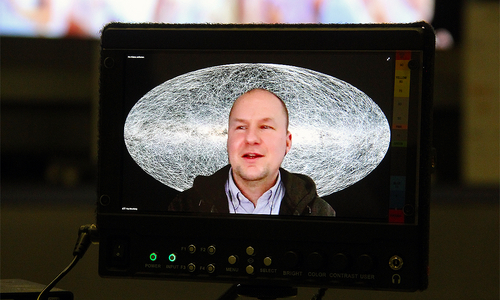 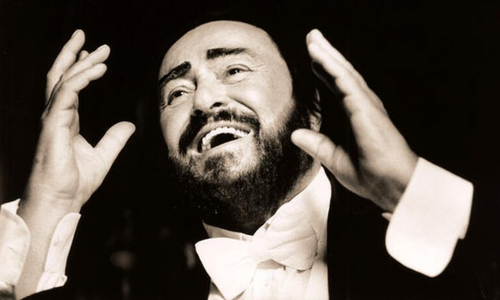