The IMZ is happy to support the international VENICE TV AWARD which was launched to provide international recognition for quality TV content. Submission is still open until 30 June, awards are given out for 15 categories, including Performing Arts (Music, Dance, Theatre).

Three weeks after the Film Festival, international Jurors will meet in Venice for the VENICE TV AWARD, supported by egta, ACT (Association of Commercial TV) and IMZ (International Music + Media Centre). It will bring national and international recognition for quality content and is seen by the City of Venice as a statement that the TV Industry is active, creative and successful in a changing media landscape.

The Jury at the international VENICE TV AWARD is composed of leading international TV experts, judging the entries of their peers, among them Malin Häger, TV 4 Sweden, President of egta; Nicola Caligiore, RAI Italy, Vice-Chairman of the TV Committee, European Broadcasting Union and other personalities in the TV industry.

Eligibility: Entries must have been aired for the first time between 1 January 2018 and 20 September 2019.
Deadline: 30 June, Submission Fee: 350.00 Euro, Further Entries: 200.00 Euro.
Online Entries: Submitted films can be uploaded via the online registration form.
Language: Productions not produced in the English language must have english subtitles or overdubbing in english or an english synopsis, and described in one sentence. 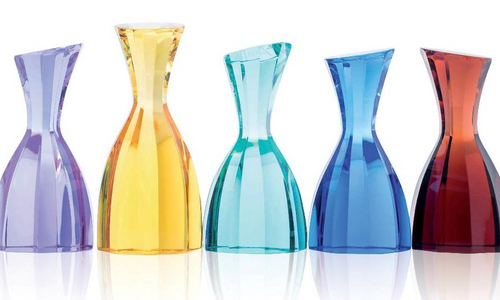 Register your film for the 56th Golden Prague 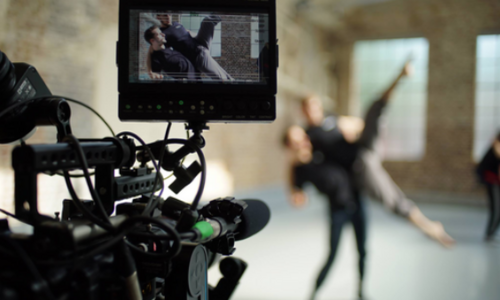 Promoting Dance through the Media Industries 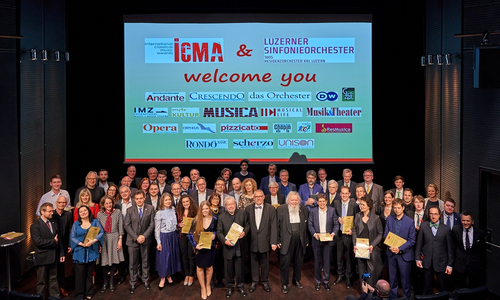 ICMA Gala in Concert - An evening of highlights

The Lucerne Symphony Orchestra hosted the Award Ceremony and Gala Concert 2019 of the International Classical Music Awards (ICMA) on 10 May at the KKL in Lucerne, in the presence of an international audience, numerous media representatives and representatives from the record industry from across Europe. 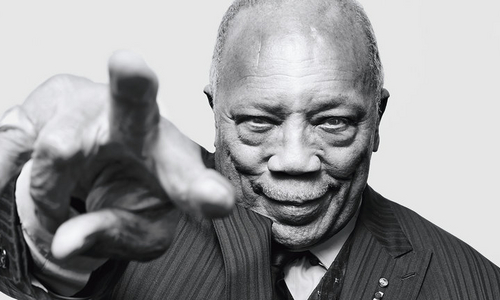 Quincy Jones in Paris 'Soundtrack of the 80s' 8K

“Off the Wall”, “Thriller”, “Bad” and more presented by Quincy Jones himself, accompanied by a symphony orchestra and very special guest artists in 8K.