Created by Crystal Pite and Jonathon Young, the award-winning Betroffenheit is a boundary-stretching hybrid of theatre and dance that explores the psychological states of trauma, grief and addiction.

The title of the piece is a German word that can only be roughly translated: a state of shock, bewilderment, dismay. Betroffenheit is based on Young's own experience: his teenage daughter, niece and nephew died in a fire whilst on a family holiday.

Combining tap, salsa, spoken word, song and puppetry with Pite's emotionally charged choreography, Betroffenheit is a moving, witty and tender-hearted exploration of grief. Described as “raw and riveting”, this genre-busting dance-theatre hybrid was the Dance Critics' top pick of 2016, and won the 2017 Olivier Award for Best New Dance Production. Jonathon Young was also awarded Outstanding Performance in Modern Dance at the Critics' Circle National Dance Awards – an amazing achievement for an actor who has had no dance training.

Recorded during a sell-out run at Sadler's Wells Theatre, London in April 2017, for broadcast on BBC Four.

"Addresses the experience of human suffering with raw and heroic brilliance."
The Guardian 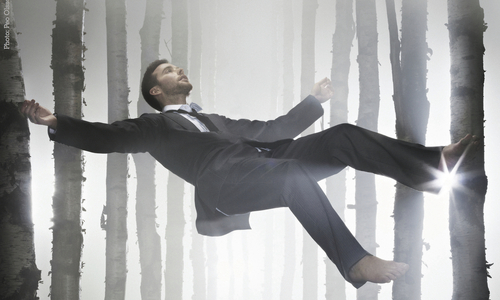 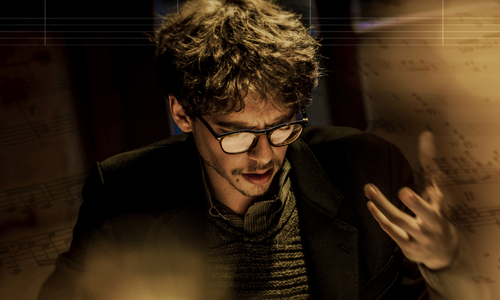 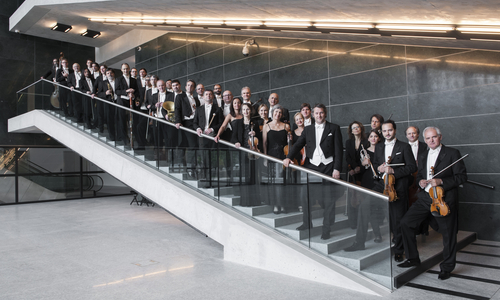 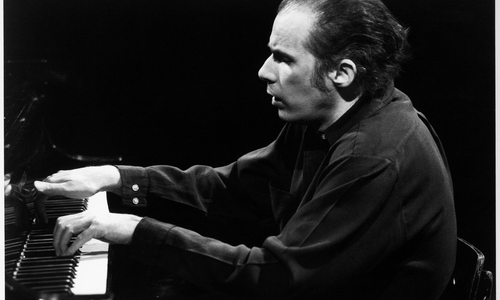