Accentus Music filmed the first performance at the Lucerne Festival of the Berliner Philharmoniker with their designated chief conductor Kirill Petrenko.

Kirill Petrenko feels extremely devoted to Austrian composer Franz Schmidt, one of the last of the Romantics, who had to endure a traumatic experience when his only daughter, Emma, passed away in March 1932. He subsequently wrote a kind of Requiem with his Fourth Symphony, which includes elegiac laments, a wide-ranging funeral march, and, at the end, a celebration of farewell: “a dying in beauty,” as Schmidt said, “with the whole of one’s life passing in review.”

Kirill Petrenko and the Berliner Philharmoniker in Lucerne were joined by the Chinese hypervirtuosa Yuja Wang in Sergei Prokofiev’s most popular Piano Concerto, the spirited No. 3. The program began in the world of Persian fairy-tales with Paul Dukas’s ballet score to “La Péri” from 1911, which recounts the story of a good fairy who is half-angel, half-human. And this Impressionist-flavored piece by no means needs to yield ground to Dukas’s better-known “The Sorcerer’s Apprentice” …

A production of Accentus Music in co-production with ZDF/Arte. 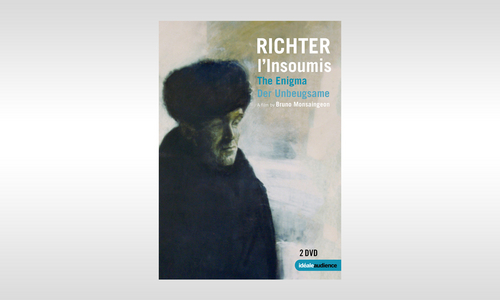 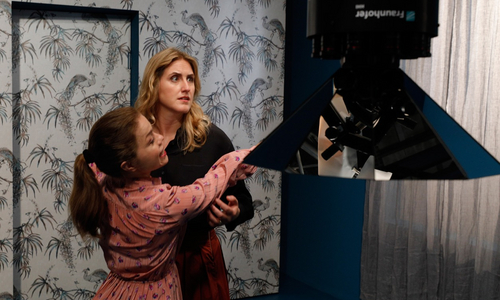 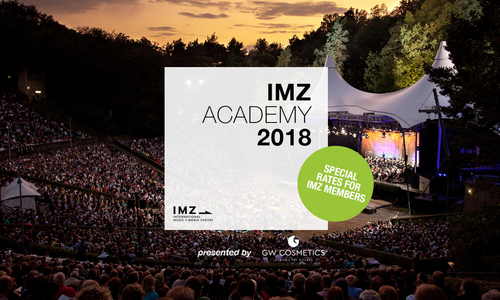 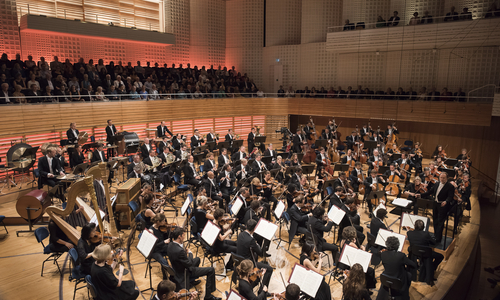