Breaking News! Ben Harper takes advantage of his appearance in Ground Control to introduce us to his new album: Bloodline Maintenance.

Rock, folk, pop, reggae, gospel, blues... since the beginning of the 90's the Californian virtuoso Ben Harper has tried a wide range of musical styles. At the beginning, these multiple experiments have been compared to Bob Marley, Bob Dylan and even Jimi Hendrix.

What is Ben Harper's recipe for success? A radiant voice and a mixed music that made him the reference of American folk rock from the 2000s. And after 30 years of career, it is clear that the American has not lost any of his solar charisma, quite the contrary.

New proof is with this concert at Ground Control. In front of an ecstatic audience, Ben Harper introduced us to several songs from his new album: Bloodline Maintenance. The Californian didn't forget his long time fans and interpreted for them some key pieces of his repertoire.

Setlist:
Below Sea Level
We Need To Talk About It
Ain’t No Use
Jah Work
Maybe I Can’t
Diamonds on the Inside
Burn To Shine
Need To Know Basis
Waiting On An Angel 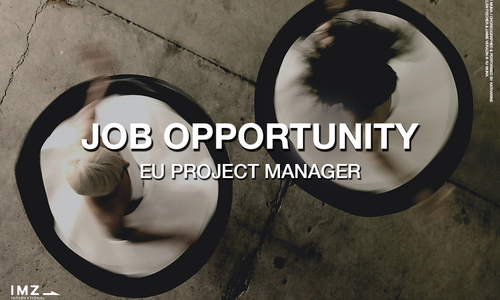 The IMZ is looking for an EU Project Manager!

Are you a master of spreadsheets and grant applications? Join our dynamic team! 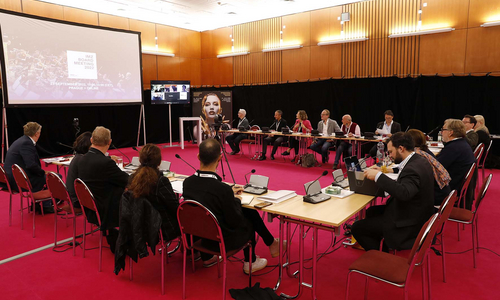 IMZ Board Elections: The Results Are In!

Voting for the 2023-25 term is now completed, with several new members ready to move the IMZ forward! 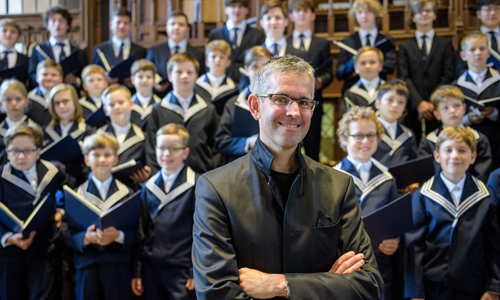 St. Thomas Boys Choir and Gewandhausorchester Leipzig with Bach’s Christmas Oratorio (Cantatas 1 - 6) under the direction of the new Thomaskantor. 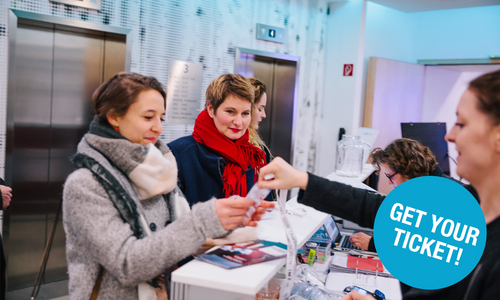