Jeff Tudor's capture of Betroffenheit has been honoured with its third award at the San Francisco Dance Film Festival 2019.

Created by Crystal Pite and Jonathon Young, the dance-theatre hybrid is a riveting, tender-hearted exploration of loss, isolation and survival in the aftermath of a life-altering tragedy. The stage production has been awarded “best dance show of the 21st century” by The Guardian, the Dance Critics’ top pick of 2016, and the 2017 Olivier Award for Best New Dance Production.

Jeff Tudor’s capture was recorded during its sold-out performances at Sadler’s Wells Theatre, London, in April 2017 for BBC broadcast.

The San Francisco Dance Film Festival jury recognized the power of both the theatre production and the capture:

“A testament to the power of art to transcend trauma, Betroffenheit brings the viewer on a deeply emotional, transformative journey from horrific loss and addiction, to a cathartic epiphany. The jury selected Betroffenheit for its innovative use of narrative theater, imaginative, genre-crossing choreography and the powerfully effective use of dance to explore psychological landscapes. The jury unanimously agreed that the brilliantly filmed and virtuosic presentation of the live performance contributed to the overall impact of this memorable and significant work.”

Betroffenheit is distributed by EuroArts, available to stream on Marqueearts.tv and will soon be out on home video on the Arthaus Musik label. 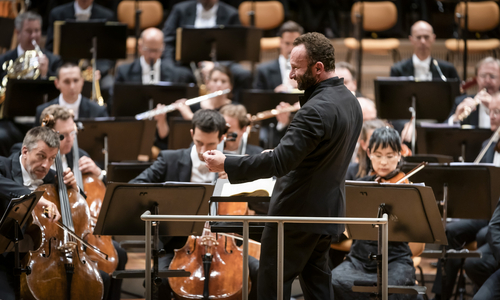 Same procedure - but for the first time with... 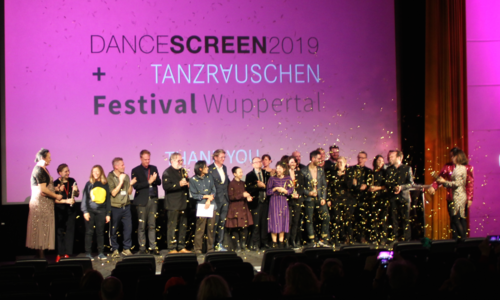 Get to know the Award Winners

We are proud to announce the dancescreen 2019 Award Winners! 9 dance films were awarded for their outstanding achievements. 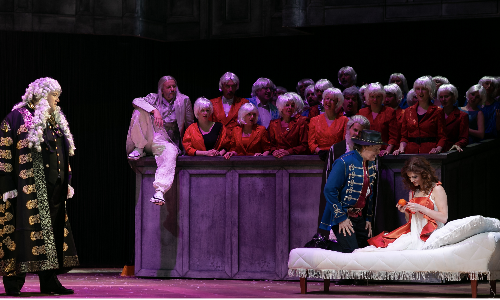 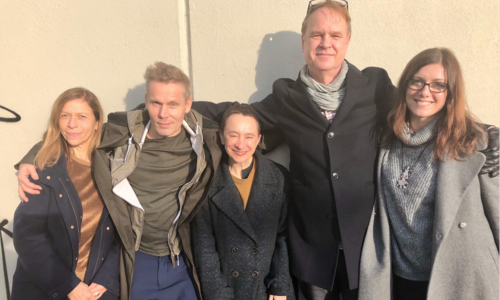 Thank You To The Dancescreen 2019 Jury!