Afriquatuors is the very first work (or almost) of African chamber music. Beware, it is not about falling asleep, but about bringing back the mythical era of the great orchestras of 1965/1975, when Afrobeat, highlife and electric rumba were invented. By entrusting two string and wind quartets with the audacious mission of sublimating the groove of these dance musics, it is also about giving to hear the universality of these (henceforth) classical African musics, beyond the continents. The guitars of the past become pizzicatos, the vocal coos become clarinet melodies, the drums of the smoky ports of the gold coast become cello cases.

Between Paris and Brazzaville, Berlin and Lagos, Afriquatuors is an invitation to enter, more than a room, a pan-African ballroom, where one would be allowed to climb on the tables. Afriquatuors was born, under the artistic direction of Christophe Cagnolari, for the 30th anniversary of Africolor in 2019. This year, the family is reformed around its original figures and will also welcome new voices such as the singer of Cameroonian origin Valerie Belinga and the Guinean star Sékouba Bambino and the king of the Congolese rumba Sam Mangwana. 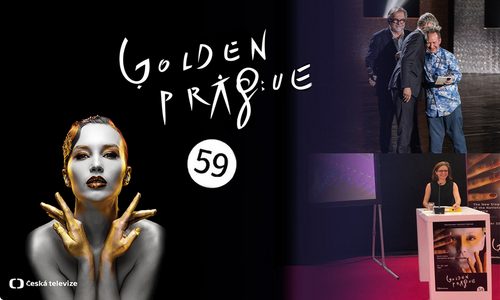 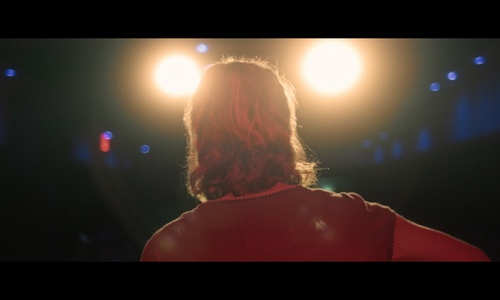 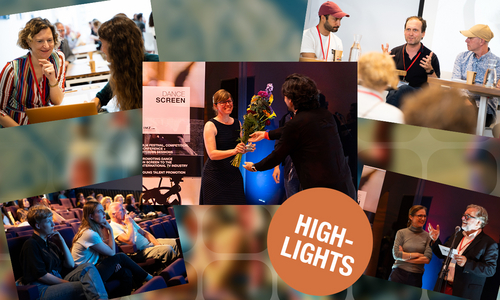 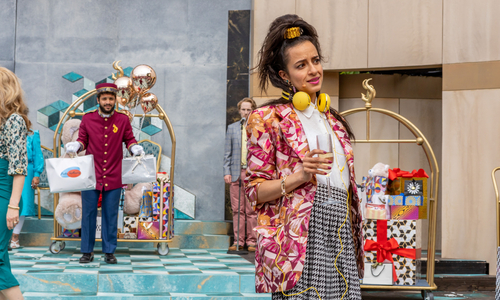 The RSC presents a classic Comedy of Errors