When the First World War broke out in 1914, the musical world was not unaffected. Artists inevitably became involved, either as soldiers at the front or as composers of patriotic music or of musical memorials to a lost world. The three-part documentary series “Music in Times of War and Revolution” explores known and unknown as well as obvious and hidden connections between music, politics, revolution, and war. Beginning with what led to this great human tragedy, each episode addresses different perspectives of the relationship between war and politics.

“Power of Music – Music of Power”, the series’ third and last part, embarks on a
search for the political aspects in classical music. It casts a glance at the golden age of opera, when Wagner and Verdi musically accompanied the formation of the nation state. We get to know how music got infected by nationalism that made Europe and the world plunge into two world wars. We experience the forces that Shostakovich during Stalinism and Furtwängler in the Third Reich were confronted with.And we see how music again and again was misused by those in power.

Music in Times of War and Revolution
Part 1: Music in the Time of the Great War, directed by Andreas Morell
Part 2: Silenced – Composers in Revolutionary Russia, directed by Anne-Kathrin Peitz
Part 3: Power of Music – Music of Power, directed by Maria Stodtmeier and Isa Willinger 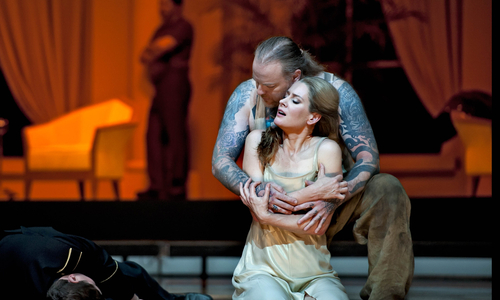 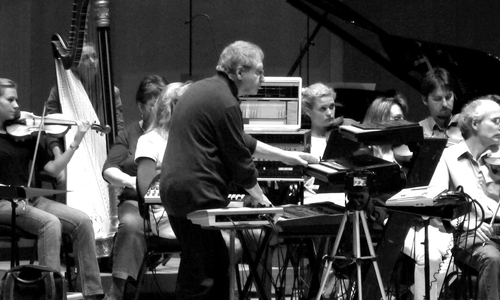 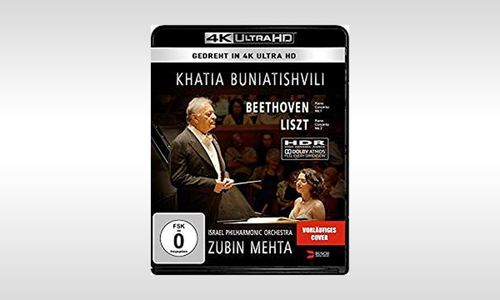 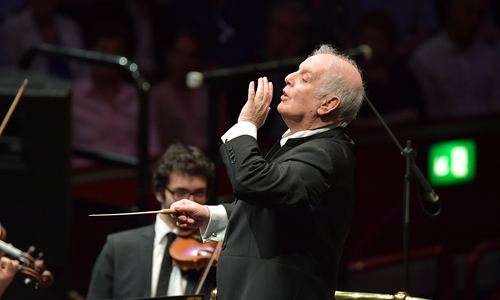