3 minutes West is an award-winning independent production company established in 2007, with offices in Amsterdam and London. Founded by Director / Producer team Jeff Tudor and Adrienne Liron, the company specialises in capturing and adapting exceptional dance and theatre productions for the screen.

3 minutes West has captured great ballet, contemporary dance-theatre and opera performances from some of the world’s most prestigious and exciting performing arts companies, including The Royal Ballet, Dutch National Ballet, the Norwegian National Opera & Ballet and Nederlands Dans Theater.

In addition to capturing great performances, 3 minutes West develops original content to bring the arts to new audiences, in new ways – such as a feature film combining live action ballet with 3D animation. 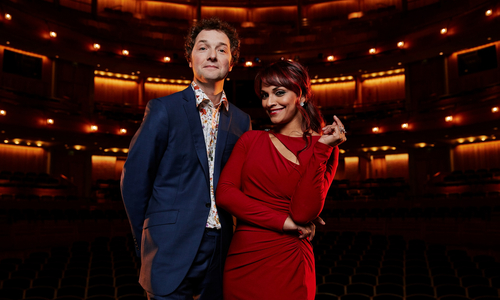 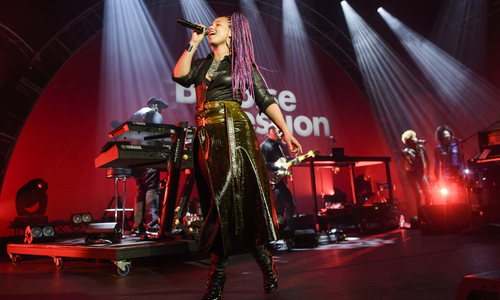 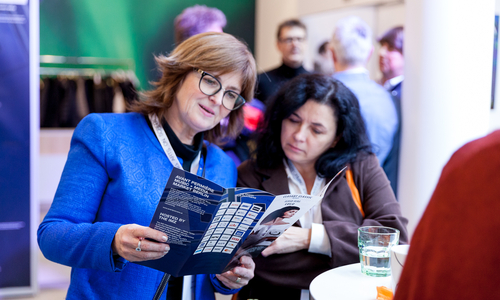 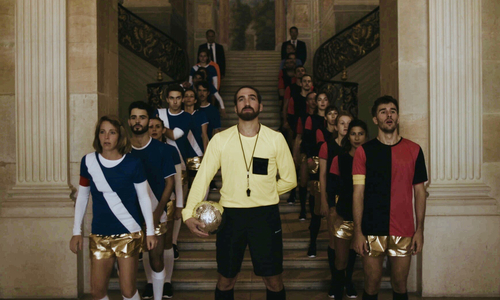