A fulminant ninth edition of the Vienna Music Film Festival will take place in Yekaterinburg, Russia. The IMZ is happy to provide the programming for this wonderful festival!

Inspired by the Film Festival at Vienna Rathausplatz, this event has established itself as a favourite destination in the beautiful summers of the so called “Ural Mountain’s capital”.

Programmed by the IMZ, the Vienna Music Film Festival in Yekaterinburg welcomes a significant amount of visitors, who are self-reported „Newcomers“ to cultural events and activities and we hope that their participation inspired them to further seek out the enjoyment of performing arts and other cultural engagement.

This year's visitors can look forward to luminaries of the classical realm like Renée Fleming, Valery Gergiev, Ricardo Muti or Anna Netrebko, while fans of contemporary music will enjoy concerts of Nelly Furtado or Alicia Keys.


Since 1991 the music film festivals organized by the IMZ have been sustaining a global dialogue, promoting the performing arts across cities, countries and cultures. They are a unique and versatile concept – attracting hundreds of thousands of visitors of all ages. Having travelled successfully all-over Europe to 25 Cities and as far as Japan, USA or Brazil they inspired broad local audiences with the magic and excitement of music, opera and dance. 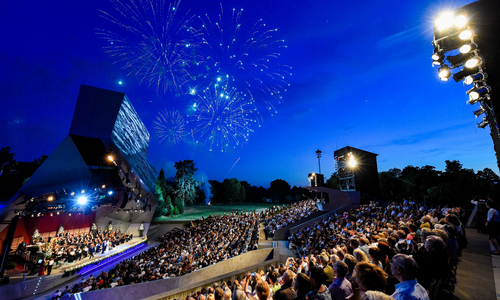 The Summer Night’s Gala in Grafenegg

One of the bench marks of Austria's cultural summer brought to the viewers at home. 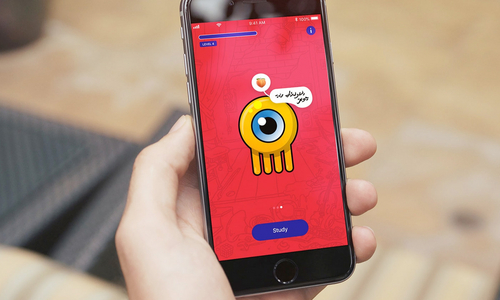 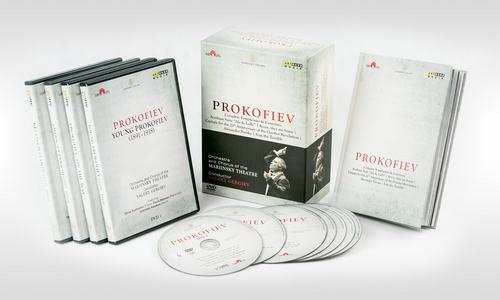 The second audiovisual masterpiece of the worldwide acclaimed conductor Valery Gergiev featuring the Orchestra of the Mariinsky Theatre. 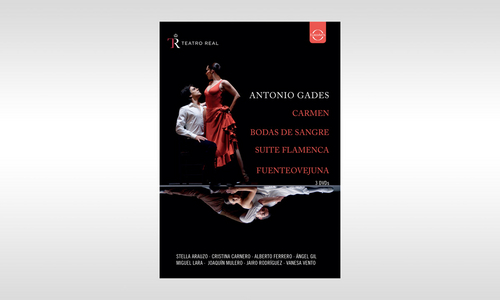