Marquee TV, the subscription video on demand service showcasing the best in world dance, opera, theatre and music, has a host of unmissable, exclusive content on the platform this month.

Marquee TV has partnered with TWB to present seven exclusive world-premiere performances, behind the scenes content, interviews and more. The latest, not-to-be-missed instalment in The Washington Ballet's Create in Place series, featuring Womb of Heaven by Helga Paris-Morales and Something Human by Andile Ndlovu, premieres on 5th February.

The Turn of the Screw

OperaGlass Works’ innovative production of Benjamin Britten's spine-chilling chamber opera The Turn of the Screw, conducted by John Wilson and presented by OperaGlass Works, is available to stream now.

The opera was filmed in London’s oldest surviving music hall, Wilton’s Music Hall, the iconic venue where it was due to open on stage in March 2020 before the Covid-19 pandemic stopped all live performance. Conducted by John Wilson and played by the Sinfonia of London, the production boasts a magnificent cast of singers: Robert Murray, Rhian Lois, Gweneth Ann Rand, Francesca Chiejina, Alys Mererid Roberts and Leo Jemison.

To watch all these and more, visit marquee.tv to start your free 7 day trial. 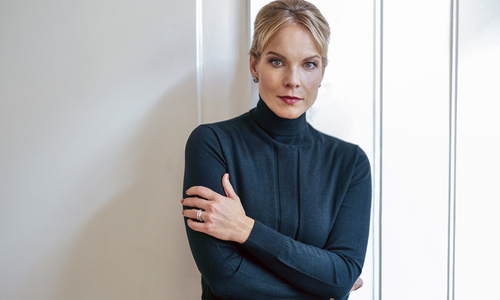 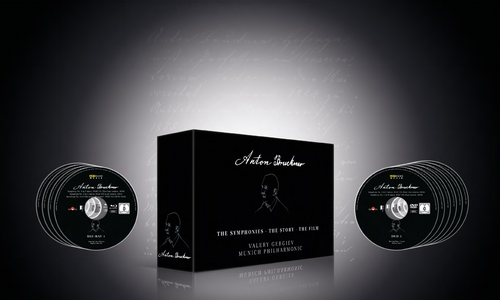 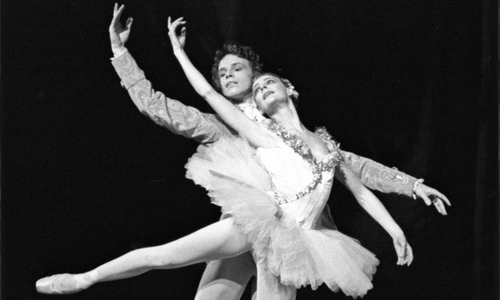 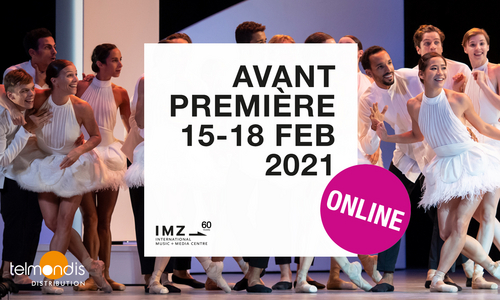