“But that's a ravenous animal” proclaimed the painter Sert when Sergei Prokofiev's Second Piano Concerto was presented in the district of Djagilev. At its premiere in 1913, the audience is said to have fled in droves: As so often, conservative minds perceive the new as a provocation.
The music seems to echo the mood of the crisis in the years before the First World War: It is a wild, dramatic, adventurous and in the end a tragic work. This also builds the bridge to Tchaikovsky and his Sixth Symphony. While in previous symphonies he made his way “through night to the light”, Tchaikovsky concludes his “Pathétique” and thus his symphonic oeuvre with an Adagio ending in deepest hopelessness… 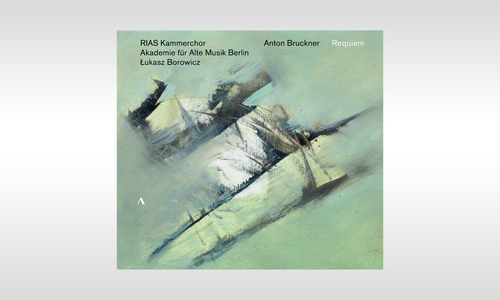 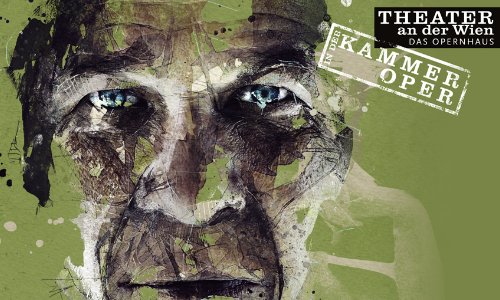 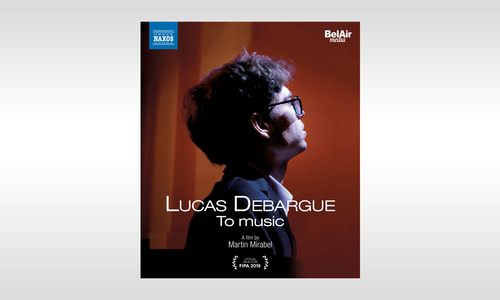 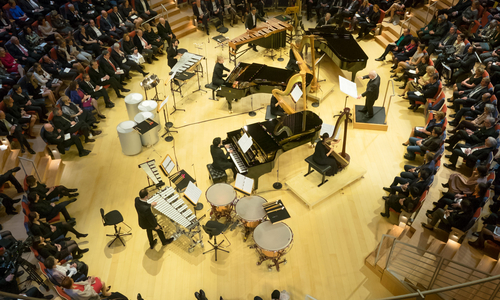