From 2005 onwards, TV UNAM has settled as the national broadcaster of the National Autonomous University of Mexico’s cultural projects.

Since TV UNAM was established in 1985 as a production house, its principal aim has been to spread culture as a movilizing force for social and political transformation. TV UNAM’s platform offers an extensive catalogue on topics like sociopolitics, humanities, sciences and art. In the last aspect, one of its main focuses has been the distribution of the artistic expressions of the university’s resident philharmonic orchestra, OFUNAM.

TV UNAM broadcasts OFUNAM’s concerts Sundays and Tuesdays and offers a catalogue of the orchestra’s seasons to stream online on their official page and YouTube channel dating from late 2016 to 2021. On its performances broadcasted by TV UNAM, some OFUNAM projects standout as their annual Christmas concerts and El Niño y la Música series, that intend to draw children closer to classical music. In 2020, already amid the pandemic, OFUNAM celebrated Beethoven’s 250th birthday under Srba Dinic’s direction with a rendition of Coriolano and Symphony no. 7; and in what feels like the aftermath, the 2021 Fall season held a memorial concert for all Covid-19 victims under Ivan del Prado’s direction.

At the wake of the coronavirus pandemic, TV UNAM has been key to keep OFUNAM projects open in the broadcast of its virtual concerts before its reopening, reaffirming its values of access of arts and music to the public. 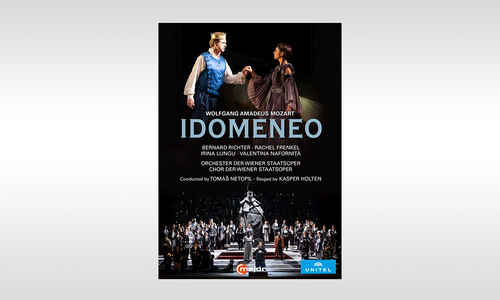 Idomeneo is considered as an uncontested masterwork of Mozart's dramatic oeuvre and is perhaps even the most revolutionary and forward-looking of his work. 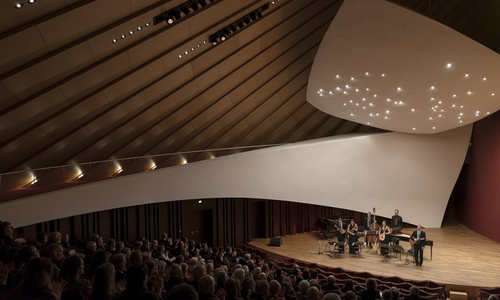 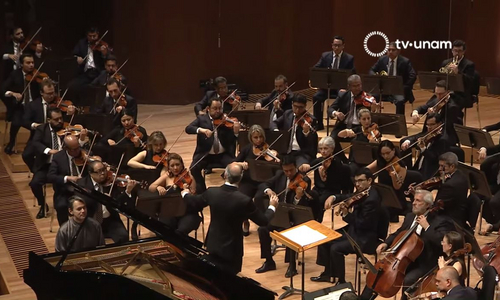 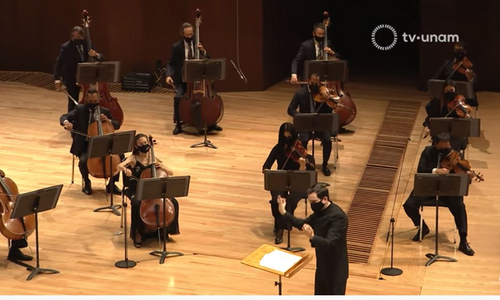