It's the most famous double-feature in the history of opera: Leoncavallo's “Pagliacci”, followed (in a reversal of the traditional order) by Mascagni's rural drama “Cavalleria rusticana”. Both works tell a tale of love and murder in the style of Italian verismo. In “Pagliacci”, the line between theater and reality is blurred. Only when it's already too late does the on-stage audience realize that the play within a play has become deadly serious.

For Robert Carsen's ingenious Amsterdam staging, Lorenzo Viotti conducts the two operas at his future artistic home: beginning in the 2021/22 season, he will be chief conductor of the Dutch National Opera. 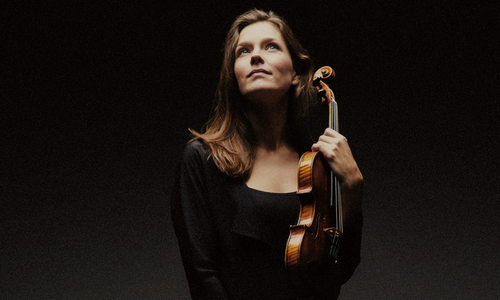 The LSO under Gianandrea Noseda plays Tchaikovsky's Fifth, and before that, Janine Jansen with Bruch's first Violin Concerto. 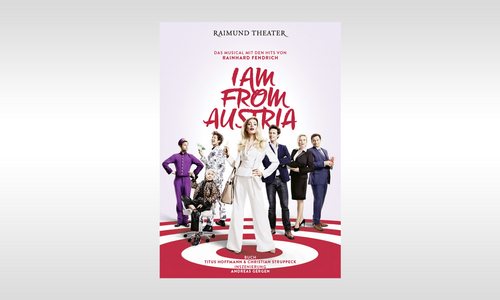 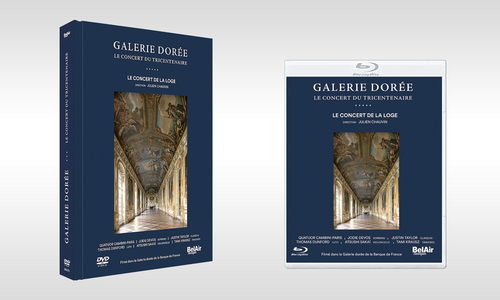 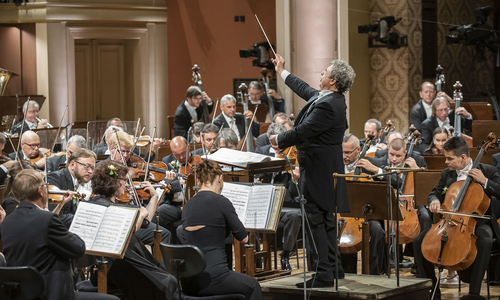