The LSO under Gianandrea Noseda plays Tchaikovsky's Fifth, and before that, Janine Jansen with Bruch's first Violin Concerto.

You can't help but feel a little sorry for him: although the composer Max Bruch went on to write two further violin concertos which he considered superior, it was the first that was always performed during his lifetime and beyond. The elegiac melodies are simply wonderful, while the free flow of thoughts in the first movement unfold like a fantasy. When it's played well, this classic can sound just as thrilling as it must have done at the premiere.

Tchaikovsky deemed his great Fifth to be a failure. To modern listeners, this seems unthinkable; compared to the thunderous forth, it seems to be in a whole other league. A dramatic fate motif recurs throughout the work, giving us a taster of the unfathomable drama of the composer's later works. 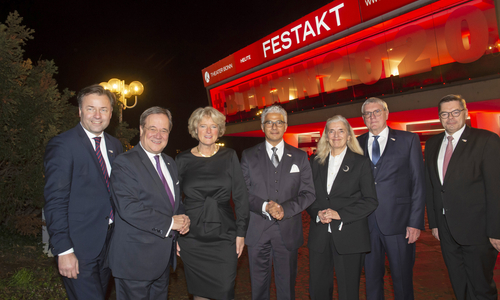 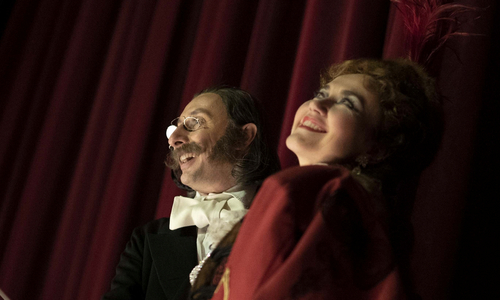 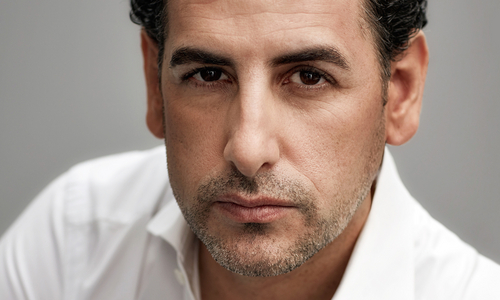 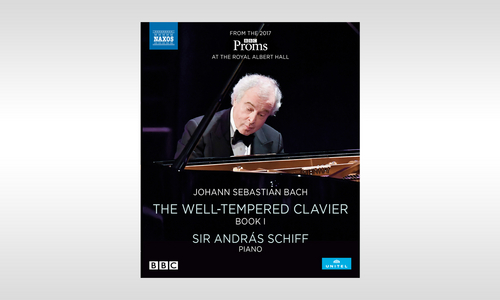