This summer you can watch three Glyndebourne Festival productions for free online. 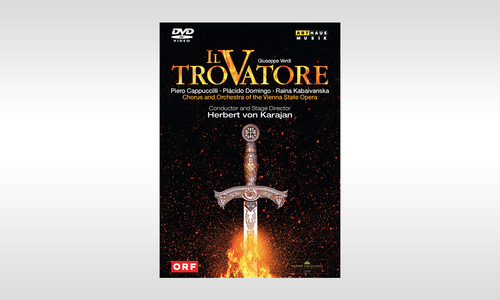 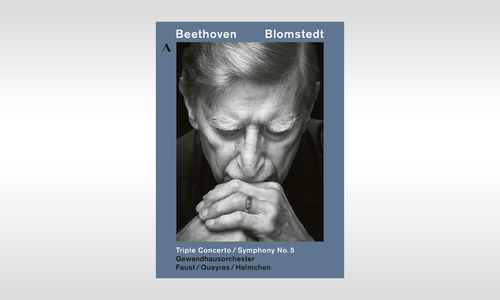 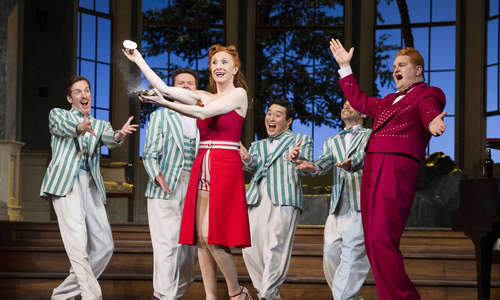 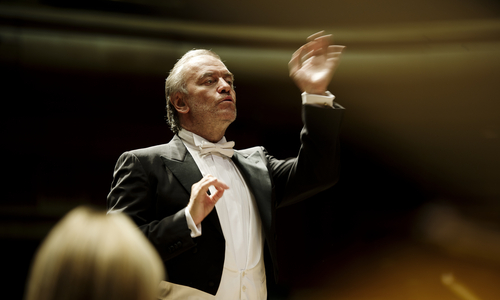