Filmmaker Reiner Moritz has been working with Pierre Boulez since 1973. When the composer, conductor and essayist passed away in 2016, Moritz decided to call on his friends and colleagues to make available archive footage in order to produce an in-depth profile. He was much helped by Boulez´s younger brother, Roger, who shed some light on the childhood and youth of Pierre Boulez and provided photographs from the Boulez-Chevalier archives. Daniel Barenboim, a life-long friend, underlines his importance for the musical life of our time and shares wonderful anecdotes with us. Boulez, the conductor, is featured with key works of his vast repertoire including Berg, Bruckner, Mahler, Mozart and Stravinsky.

The rhythmic complexities of the Sacre are notorious but, in the hands of a master of modern music and one of the world’s top orchestras, the London Symphony Orchestra, the elemental barbarism of the music is thrilling. This concert was recorded live at the Alte Oper Frankfurt, in a performance specially staged for the cameras. The programme includes a short interview with the conductor about this landmark work as well as a performance of Stravinsky’s Symphonies of Wind Instruments, another most interesting work of the composer. 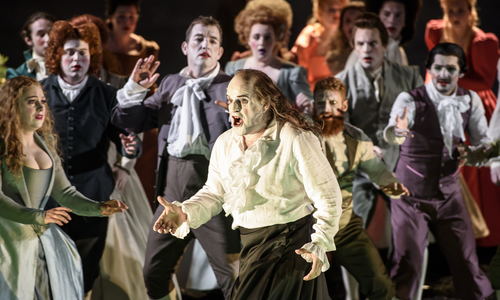 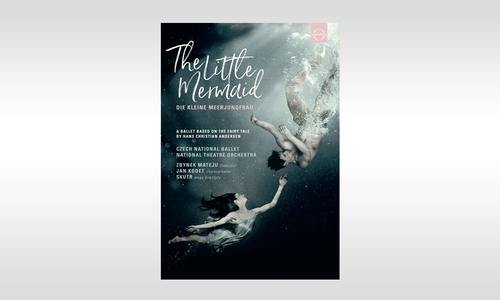 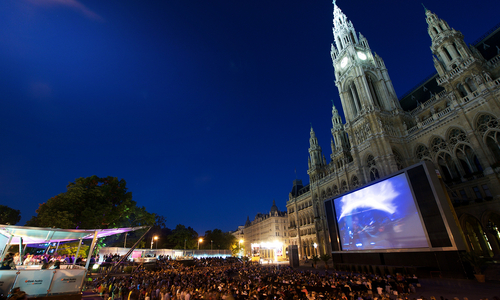