In cooperation with Concorde Home Entertainment and Belvedere, Clasart Classic releases a highlight concert with the Bavarian Radio Symphony Orchestra under the baton of Mariss Jansons on DVD/Blu-ray.

With its ten variations on a theme of knightly character, Richard Strauss’ tone poem “Don Quixote” not only depicts the adventures of Cervantes’ chivalrous hero, but also functions as a virtuoso display of glorious solo melodies embedded in stunning orchestral passages. In this performance, Yo-Yo Ma takes on the part of “Don Quixote”. From the moment he walks onto the stage, he exudes charisma that immediately confirms his truly exceptional status as one of the best cellists in the world. Joining “the Don” later is a viola solo that personifies the faithful Sancho Panza, played by Wen Xiao Zheng.

Antonín Dvorák’s Symphony No. 8 sparkles with exuberance and lightness. The music of the Bohemian composer immediately takes command of the stage, with its wealth of melodies enthralling fans of symphonic music for many years now. It is the moment of the Bavarian Radio Symphony Orchestra, which was chosen by internationally renowned music critics as one of “the world’s greatest orchestras.” And it is the moment of triumph of the great conductor Mariss Jansons. 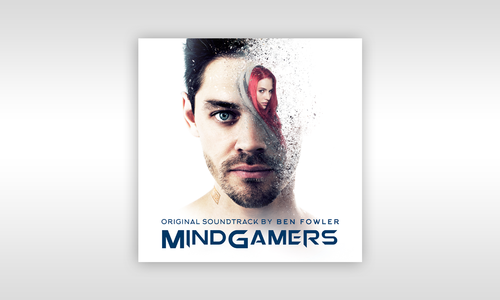 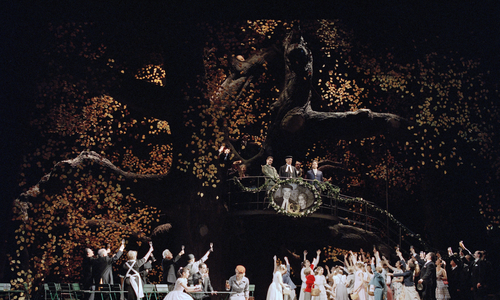 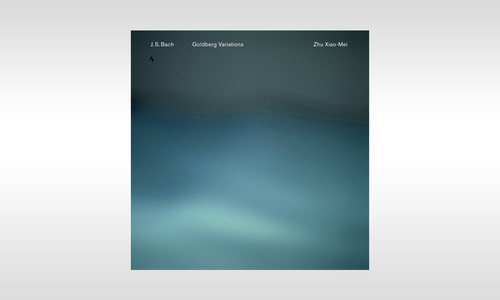 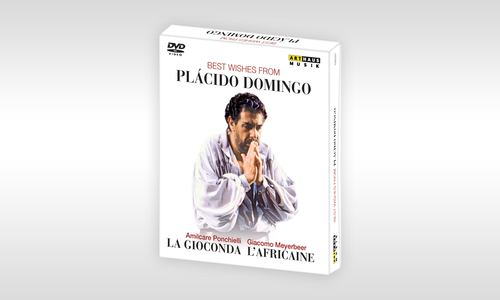 Plácido Domingo is one of the most outstanding operatic artists, who was a member of the legendary Three Tenors. The edition features two fantastic operas.