The contemporary vocal music of the Baltic states is infused with the timeless resonances of a folk tradition dating back to pagan times, and created a sensation when it was first unleashed upon European concert halls in the second half of the 20th century. This very special programme from the acclaimed SWR Vokalensemble under the baton of Marcus Creed represents the most eloquent and sophisticated choral repertoire of this region. Veljo Tormis’ intense folk song arrangements, and compelling works by Pēteris Vasks and Arvo Pärt are included next to music of entrancing colours, heard in remarkable settings by a younger generation of award-winning composers. SWR audio album of this programme featuring the same artists has recently received an ICMA nomination. 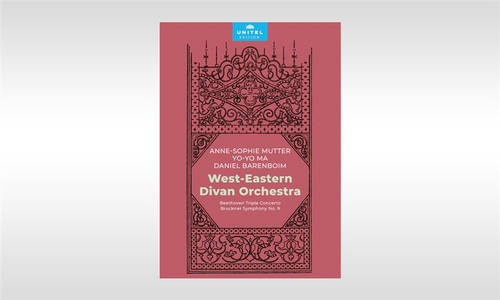 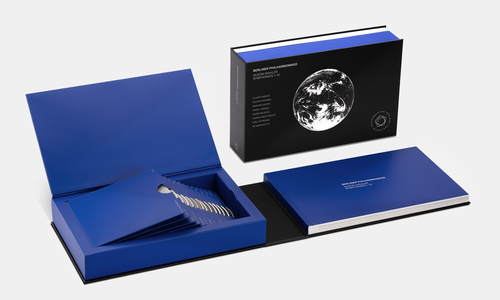 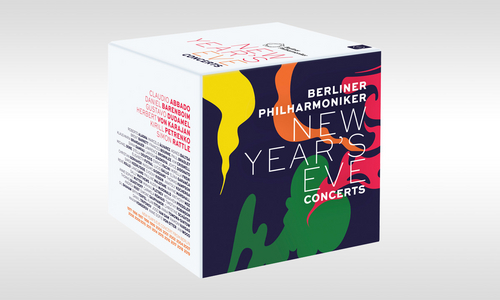 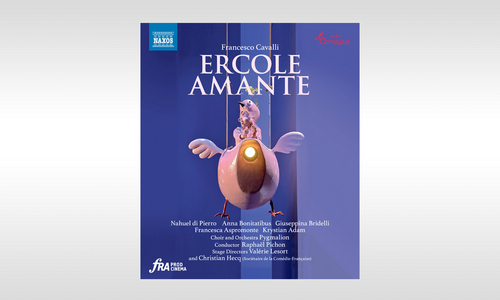