On 23 August, Kirill Petrenko conducts the Berliner Philharmoniker for the first time as their chief conductor. As a foretaste, Tchaikovsky’s Sixth Symphony is now being released on their first CD edition together.

It features a performance which vividly brings out both the finest nuances of colour and grand psychological drama. The orchestra’s musicians, audiences and journalists had high expectations of the concert. After all, this was their first appearance together since the Berliner Philharmoniker had elected Kirill Petrenko as their chief conductor two years earlier. In the end there were loud cheers, and the press’s verdict: “A triumph”. 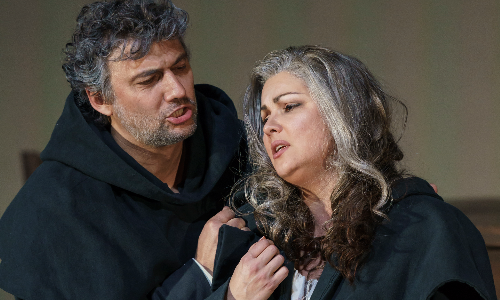 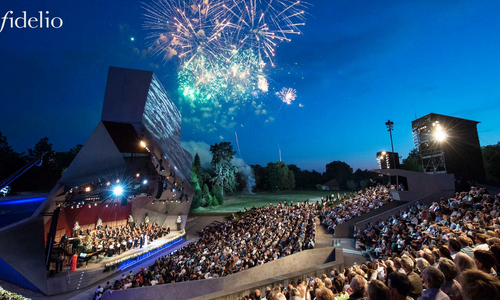 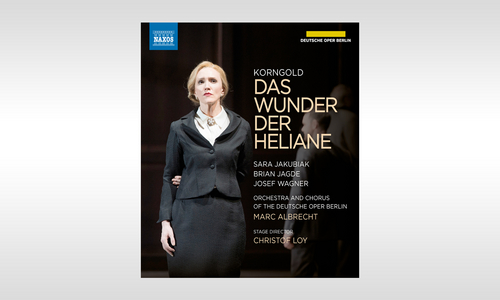 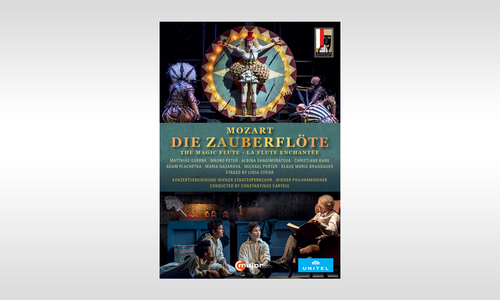 W.A. Mozart’s timeless masterpiece at the Salzburg Festival is always an event - a “spectacular and virtuosic staging” (Le Figaro) by director Lydia Steier.