Claudio Abbado was one of the outstanding personalities in the history of the Berliner Philharmoniker. In May 2013, their unique partnership ended with Abbado’s last concert with the orchestra. The programme included two of the most important works of musical Romanticism: Hector Berlioz’s visionary Symphonie fantastique and Felix Mendelssohn’s magical, shimmering music for A Midsummer Night’s Dream. To mark the second anniversary of Claudio Abbado’s death on 20 January 2016, audio and video recordings of this memorable evening have been released in a hardcover luxury edition. With comprehensive articles, bonus videos and previously unpublished photographs, it documents Abbado’s work with the orchestra whose chief conductor he was from 1990 to 2002. The recordings impressively convey the special atmosphere of the evening: the great affection the orchestra and the audience had for Claudio Abbado – and of course the enthusiasm for the musical performances.

The edition contains the recordings on CD and in high resolution audio on a Blu-ray disc which also features a video of the concert. The bonus material includes a historical documentary about Abbado’s first year as chief conductor of the Berliner Philharmoniker.

WIN A FREE BOX SET!
IMZ Newsletter readers have the exclusive chance to win one box set!
Be the first to email to Newsletter Editor Linda Esslinger at l.esslinger(at)imz.at using the subject line "Abbado" and indicating your postal address. The raffle ends 13 September 2016. 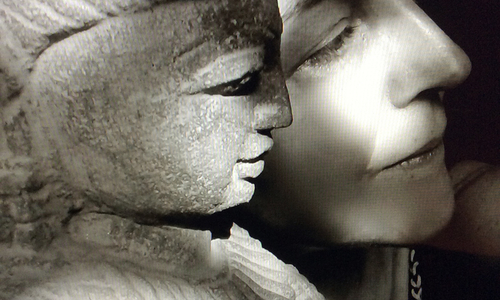 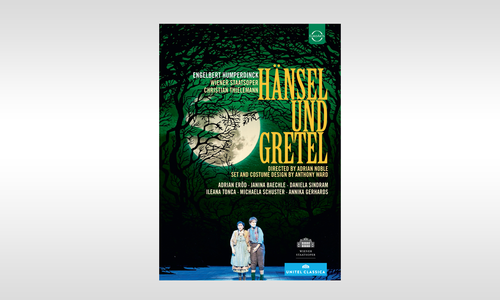 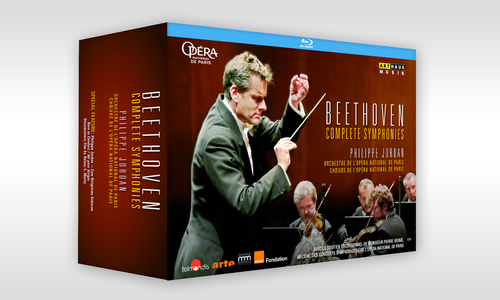 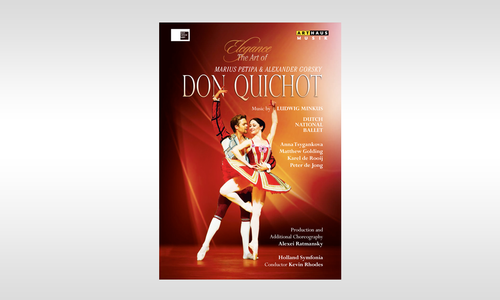