Inspired by the Viennese Rathausplatz Film Festival this event has established itself as an essential one in the hot summers of the so called “Ural Mountain’s capital”. During this festival period visitors are expecting world class artists, conductors and performances from the classical music scene like Lang Lang, Yehudi Menuhin, Andrea Bocelli, Daniel Hope and the Vienna Philharmonics to name a view.

Also jazz and pop fans will get satisfied with legends like Eric Clapton and are encouraged to dance to music from Jamiroquai and Laura Pergolizzi.

Since 1991 the music film festivals organized by the IMZ have been sustaining a global dialogue, promoting the performing arts across cities, countries and cultures. They are a unique and versatile concept – attracting hundreds of thousands of visitors of all ages. Having travelled successfully all-over Europe to 25 Cities and as far as Japan, USA or Brazil they inspired broad local audiences with the magic and excitement of music, opera and dance.

We wish our partners a great success again and large crowds of enthusiastic music and dance fans! 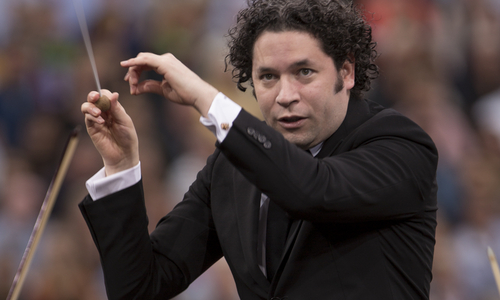 Legends of the Rhine - Gustavo Dudamel & the Berliner Philharmoniker. 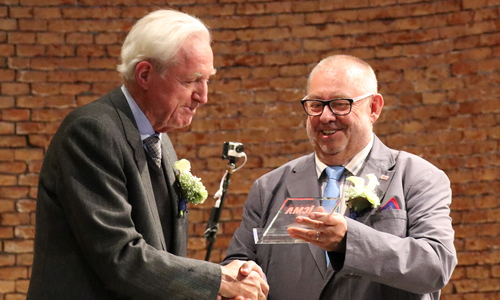 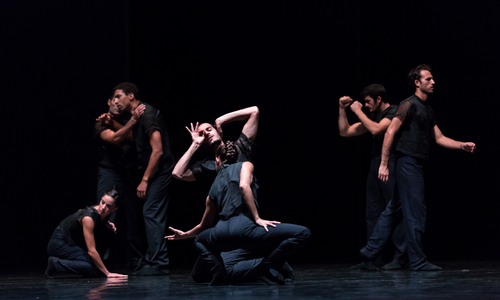 Aterballetto is the principal producing and touring dance company in Italy, well-known for their ability to shift their style. 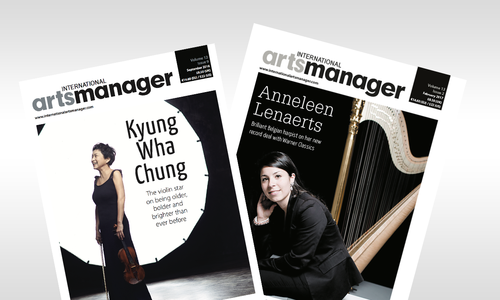 A special for IMZ Newsletter subscribers