The annual Venice TV Award, which is supported by the International Music + Media Centre (IMZ), the European Group of Television Advertising (egta), and the Association of Commercial TV (ACT), annually awards television masterpieces and underlines the continued – and growing – global appeal of TV. It's is a big opportunity to be recognised as one of the best in the industry by a jury of leading international TV experts who meet two weeks after the Venice Film Festival. 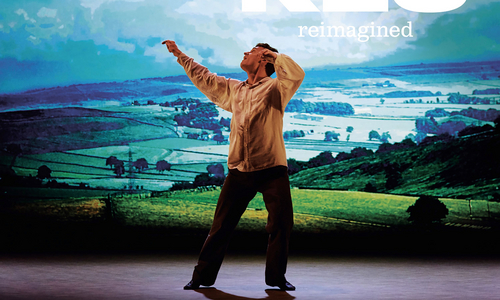 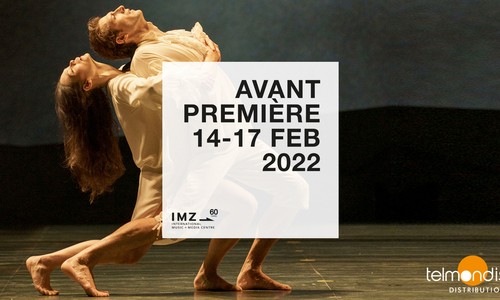 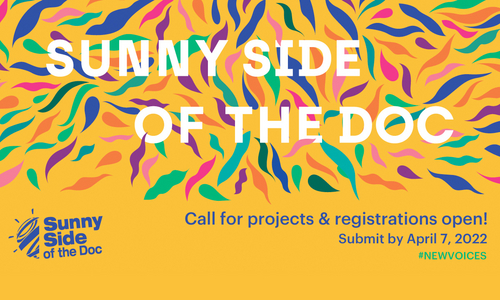 Sunny Side of the Doc 2022: Call for projects

Submit your project to Sunny Side of the Doc’s pitching sessions + join the market for documentary storytelling from 20 to 23 June 2022 in La Rochelle, France. 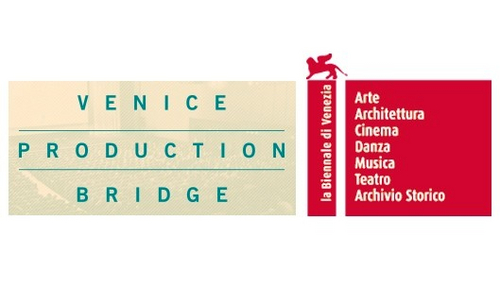