The renowned documentary filmmakers John Bridcut and Bruno Monsaingeon shared their expertise in the IMZ Academy Session at Master of Art Film Festival in Sofia, Bulgaria from 10-11 April!

In cooperation with the Master of Art Film Festival, this IMZ Academy Session presented the French director Bruno Monsaingeon and the British director John Bridcut, two of the most acclaimed music documentary film makers in the world.

In a conversation with IMZ Academy Director Peter Maniura, himself a distinguished documentary director, they delved into the secrets of what makes a really good music documentary with examples drawn from their own work and discuss the challenges and rewards of working with great artists from Glenn Gould to Jonas Kaufmann.

After each of the very informative presentations, IMZ Academy Session Participants got to enjoy a screening of “Jonas Kaufmann - Tenor for the Ages” by John Bridcut and “The Red Baton - Scenes from musical life in Soviet Russia” by Bruno Monsaingeon.

The IMZ thanks everyone involved in this insightful IMZ Academy Session and a special thanks goes out to the enthusiastic participants of the Master of Art Film Festival! 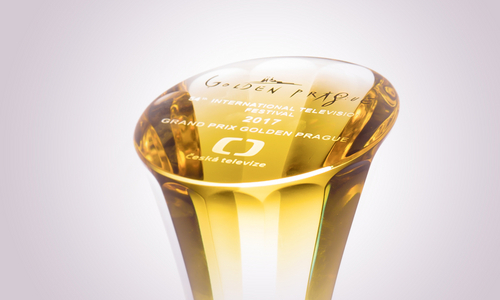 Since this year the Golden Prague Grand Competition is divided into three separate sections. Stay up-to-date on the latest news! 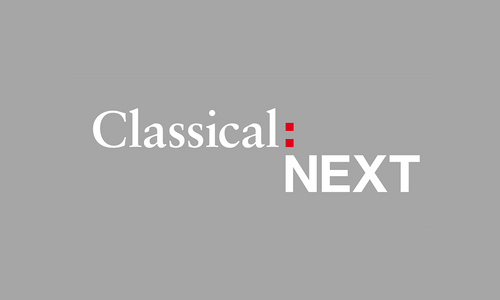 In cooperation with Classical:NEXT, this IMZ Academy Session explores the challenges + opportunities offered by the rise of social media + streaming for performing arts live experiences. Join us on 17 May at Classical:Next in Rotterdam, Netherlands! 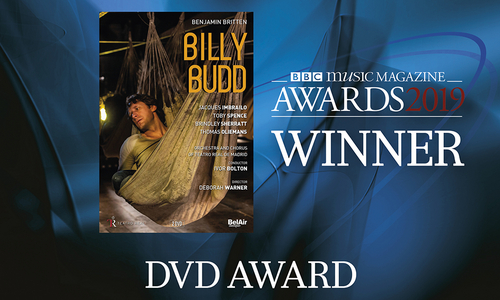 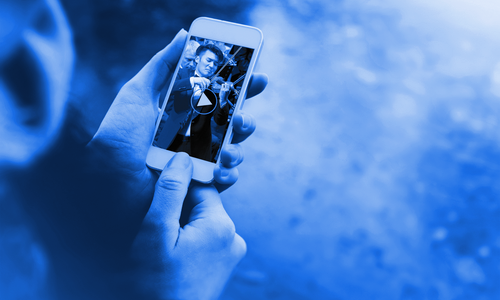