Stanza Media’s sister company Stagescreen is happy to note that its critically acclaimed capture of RIVERDANCE 25th ANNIVERSARY SHOW is not merely being screened in festivals + drive-in movie theatres from July on, but is also among the re-launch selections of many cinemas as they reopen in countries across Europe, Australia and South East Asia.

The acclaimed production was very successful in UK cinemas immediately before the coronavirus, but was shown nowhere else because of the lockdown. It will additionally be presented in encore screenings in British and Irish cinemas. The shows will go on! 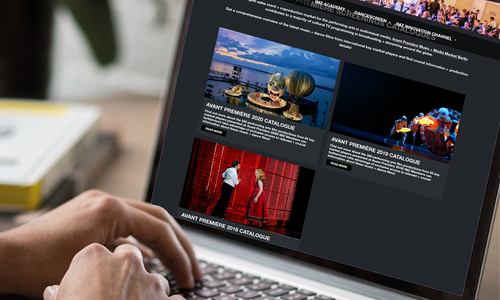 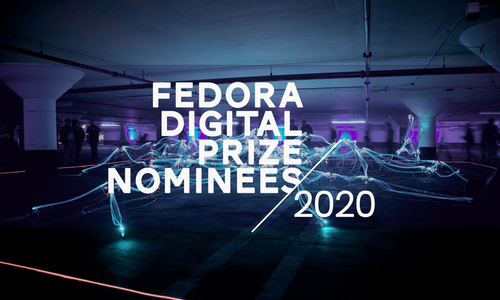 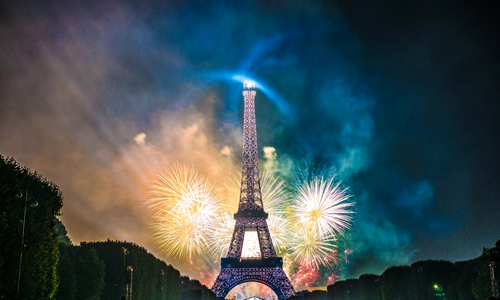 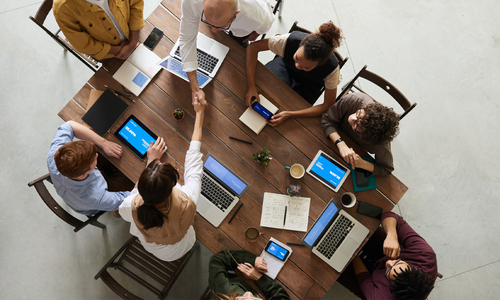 Online discussion series on the future of film

Watch the 7 weekly online workshops that UniFrance has hosted to discuss the challenges + opportunities for the future of film.