The Live feed of Puccini's La Rondine is available now. Filmed in 4K live from the Puccini Festival of Torre Del Lago in Italy.

Paramax Films is preparing for theatrical release the live feed of Puccini's La Rondine for the 100th Anniversary of its creation.

The live feed in SD, HD and 4K is available live from Torre Del Lago's mythical born city of Puccini in Italy. The concert will be recorded in August 2017 for Theatrical live Worldwide, but we can also provide the live feed for broadcasters on TV, Internet and mobile. This megaproduction is organized following last year's success of Turandot filmed at the same location (see extract below).

The Puccini Festival
Since 1930, The Puccini Festival of Torre Del Lago has played host to some of the most famous and important names of the opera world. A truly unforgettable and distinctly Puccinian experience, the festival honours the composer’s dying wish to have his operas performed in the open air of the beautiful Tuscan countryside. 100 years on from its Monaco premier in 1917, the 2017 festival plays host to a special performance of Puccini’s heart breaking story of love and loss…

La Rondine
A co production between the New York City Opera and the Puccini Festival Foundation, the tender opera tells of a woman torn between two men. Infused with popular dance rhythms ranging from waltz themes to lively polkas and tangos, La Rondine (The Swallow’s) score is influenced by Viennese operetta and the glamour of 1920’s highsociety France. Consisting of three acts, the show’s impressive set features a chic Parisian salon, an Art Nouveau inspired café and a stylish hotel on the French Riviera. The emotive opera culminates with the lovers bidding a heart-breaking farewell in soaring melodies, before Magda, the ‘swallow’ of the title, flies away. 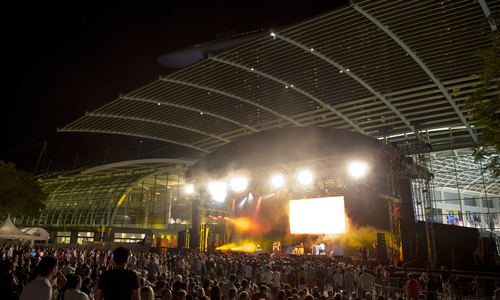 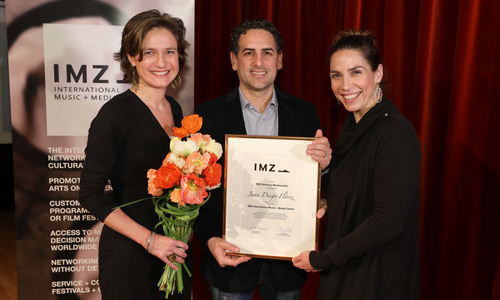 The IMZ is proud to announce that renowned opera tenor Juan Diego Flórez is a new Honorary Member. We thank our IMZ member Vienna State Opera and its director Dominique Meyer for the possibility to handing the certificate over to Mister Flórez on the occasion of an artist´s talk in Vienna – and talking with him about the importance of audio-visual media for the performing arts and his project Sinfonía por el Perú. 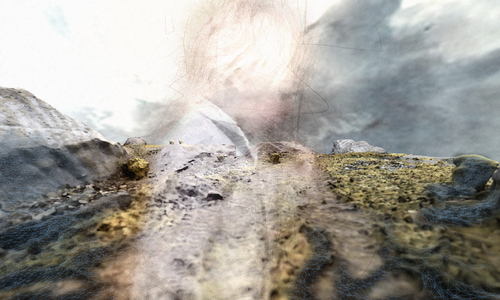 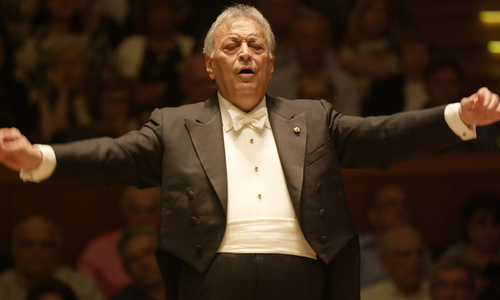