Established in 1978 as an independent record label based in Genova, Italy, since 2004 Dynamic has become an audiovisual producer of classical music and operatic contents.

Known all over the world as the first company to have reappraised Nicolo Paganini, today its production embraces the entire field of classical music + opera, with highlights on works featuring the immense heritage of Italian + European music of the 18th + 19th centuries, especially world premiere + rare recordings.

Dynamic collaborates with some of the world’s main operatic + symphonic venues and artists and its audiovisual catalogue boasts over 150 programmes, with about 12 new titles being added every year.

All the productions are filmed in 4k and are subtitled in the main European and Asian languages. 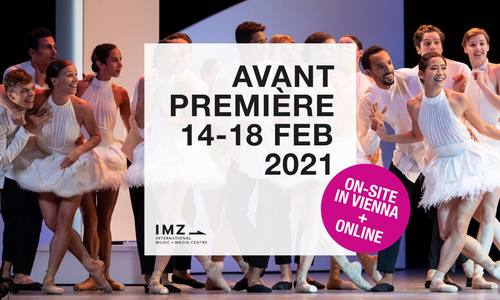 In times like these we keep our promise more than ever: Avant Première 2021 will take place from 14-18 February 2021 with the quality + opportunities that you count on. Experience Avant Première in its fullness both on-site in Vienna + online! 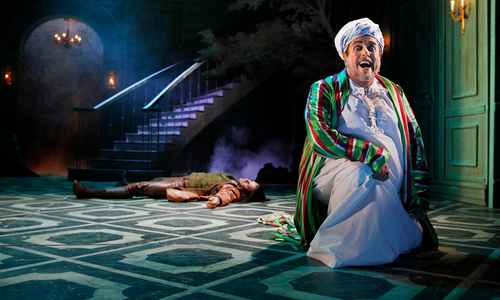 A small operatic gem and an outstanding ensemble mark the latest production from the Rossini Opera Festival in Pesaro. 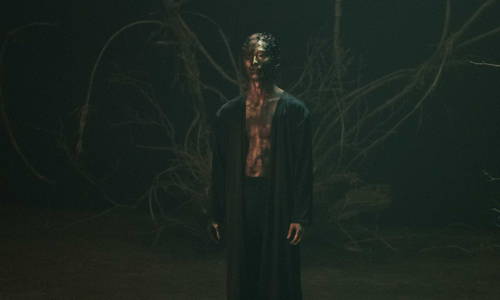 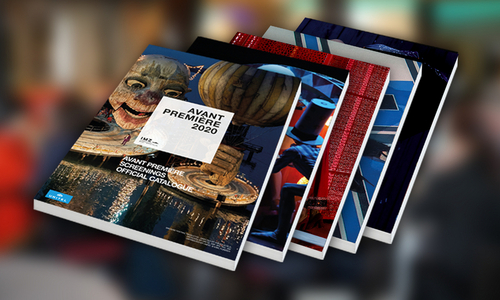