The IMZ is happy to welcome DelbeauFilm, an independent Vienna-based production company with over ten years of experience in performing arts films, as a new IMZ Member!

DelbeauFilm is an independent production company focussing on promotional films, trailers, live performance broadcastings and “making of“ films for theatres, orchestras, and dance companies. Its mission is to help artists and creatives to extend their personal potential, as well as to support cultural and business organizations to realize their objectives.

Founded in 2010, DelbeauFilm produces all promotional video footage of the Vienna State Opera and has played a key role in building up the prestigious theater’s new Livestream project by helping to develop and carry out production-related processes and producing films, portraits, and interviews for the shows' intermissions. The company has created several DVD releases for the Vienna State Opera, as well as performance recordings, trailers, docufilms and art-related TV broadcasts for channels such as the Austrian national television ORF or the Austrian private channel ATV.

The company's founder Balázs Delbó joined the film industry after his career as a dancer and soloist of various international opera houses. After working three years as a European field-editor for the Kazak State Television, he founded his own company: DelbeauFilm. Thanks to the crew's background the company provides the artistic, aesthetic and technical expertise essential to the realisation of any art-related high-quality film, and is looking forward to accomplish new projects with artists as well as with future business partners. 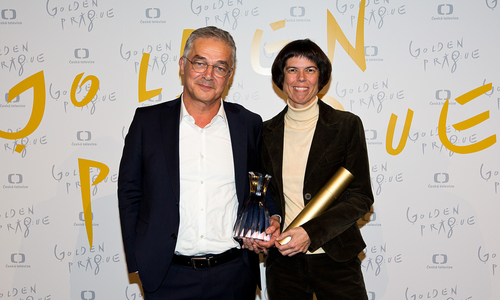 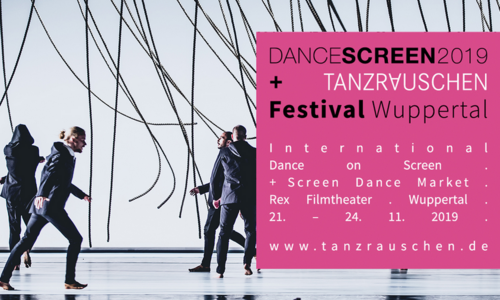 Check Out the Updated Festival Programme

Around the screenings: Enjoy a state-of-the-art screen dance market. 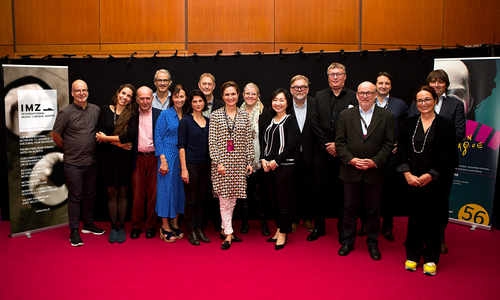 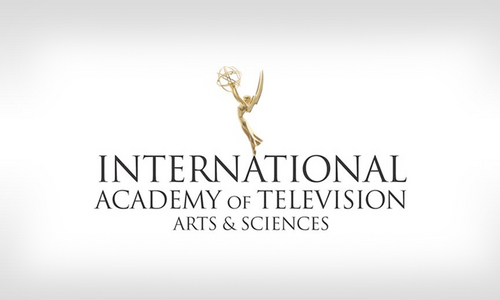