Johann Sebastian Bach's Brandenburg Concertos are among the most brilliant music the Baroque period has to offer: each of the six concertos is a masterpiece, each a journey into its own musical universe. Like Vivaldi's "Four Seasons" they remain incredibly popular to this day, and yet we know surprisingly little about their creation.

Their name goes back to Bach's dedication to Margrave Christian Ludwig of Brandenburg, whom he had met during a visit to Berlin. The dedication copy bears the date of March 24, 1721, but the concertos were probably composed earlier. At the age of 32, Bach came to the court of Köthen as Kapellmeister. His employer, Prince Leopold of Anhalt-Köthen, provided an excellent orchestra with which Bach could realize his technically extremely demanding compositions.

The flautist Ana de la Vega is one of the dazzling personalities of a young generation of musicians. On the occasion of the 300th anniversary of the Brandenburg Concertos, she embarks on a journey into the history and musical characteristics of the works. Fascinated by Bach and his music, she searches for traces in Leipzig, Weimar, Köthen and Berlin: How did the concerts come about? What makes them so unique? And what is the truth of the claim that they were a secret application of Bach? 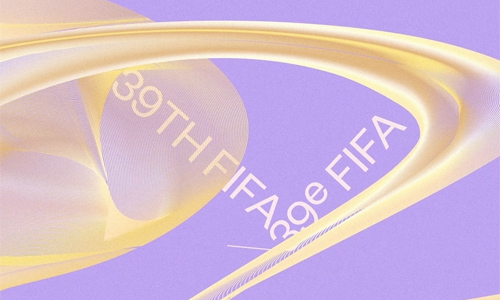 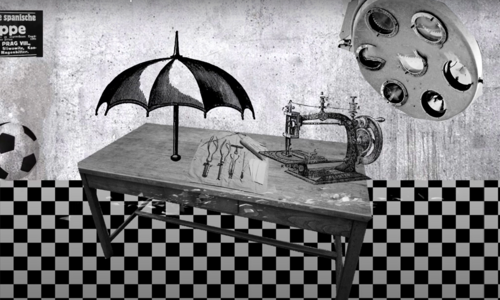 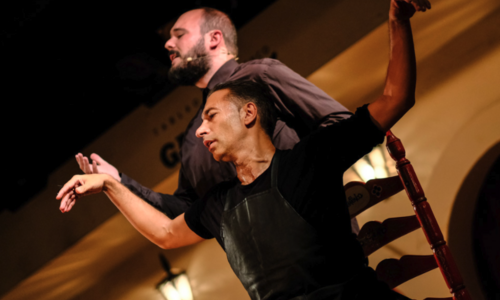 A film whose image will magnify this moment of pure flamenco.

Discover the 4 bold + innovative nominees for the FEDORA Digital Prize 2021, a collaboration between the IMZ and FEDORA Platform.