After causing a sensation with her triumphant Met debut as Lisa in THE QUEEN OF SPADES last season, soprano Lise Davidsen offers a program of the soaring arias and songs that have rocketed her to stardom around the world: selections from Wagner’s TANNHÄUSER, Strauss’s ARIADNE AUF NAXOS, and Puccini’s MANON LESCAUT, as well as Scandinavian songs by Sibelius and Grieg.

Davidsen first came to fame in 2015 when she won several competitions, including the Queen Sonja Competition in her native Norway. For this momentous occasion, accompanied by James Baillieu on the piano, Davidsen returns to Oslo’s picturesque Oscarshall, where she performed following her victory.

“Young Norwegian soprano stuns the opera lovers with jaw-dropping performance… One voice in a million!” – Operawire 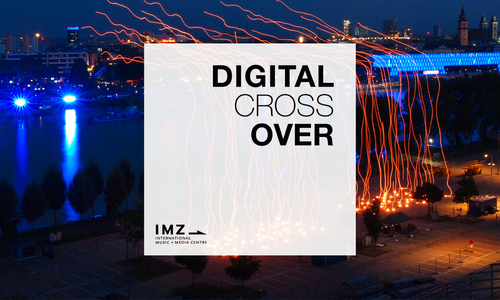 Save the date: final online presentation

Mark your calendar for 15 June and join the final online presentation of the cross-sector project Digital Cross Over, aiming at connecting content + creative industries and led by the IMZ. 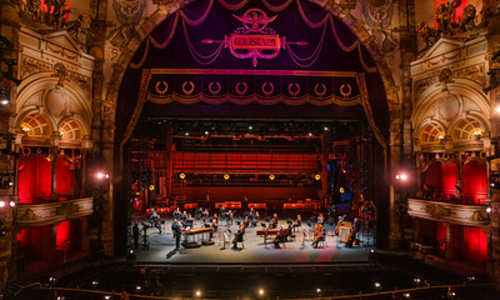 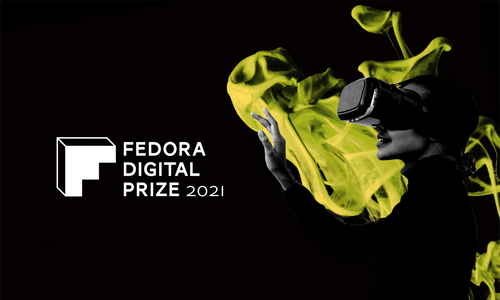 Support digital innovation in opera + ballet with your donation

You want to actively shape the future of opera + ballet through digital transformation? Then donate now to the 4 final nominees of the FEDORA Digital Prize, a collaboration with the IMZ. 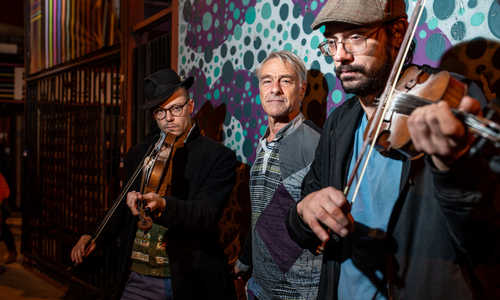 The story of the Hungarian folk revival, which started in the 1970s, and its continuing legacy today.