0000: A film whose image will magnify this moment of pure flamenco.

"Mellizo Doble" offers its two protagonists the most convincing freedom. What Anglo-Saxons call, in French, a "folie à deux". Two sacred artists. Their project is to touch the essence of flamenco, its music, its movement, to go to the heart of this intimate, free and singular art for a new beginning. It is about breaking with the imagination, to propose a flamenco "from the origins". As as soon as we try to translate a tradition it is betrayed, we have to find support in a canonical research to reconstruct it in a brand new perspective, breaking with the institution of flamenco. 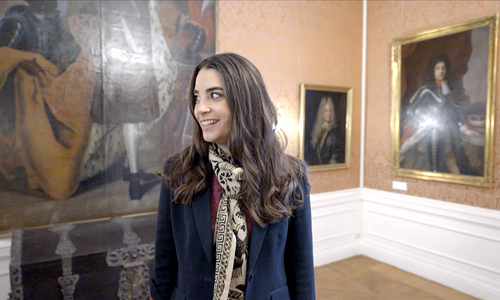 Discover the 4 bold + innovative nominees for the FEDORA Digital Prize 2021, a collaboration between the IMZ and FEDORA Platform. 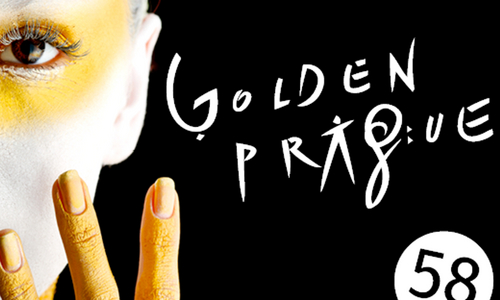 Golden Prague invites you to submit your new music, dance and theatre films into the international competition – the call for entries is open! 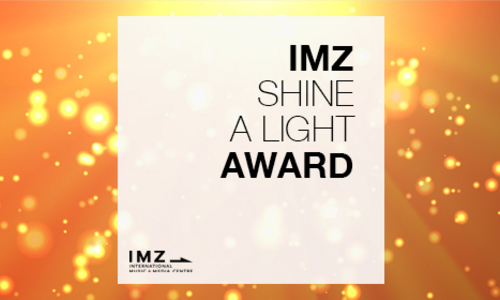 While a great amount of actions and initiatives connected people through the arts during the pandemic, according to the IMZ, the Salzburg Festival stood out.