The Golden Prague 2020 Jury’s hands will be full, as they will have to award five prizes: Grand Prix Golden Prague, three Czech Crystals and Special Mention for Extraordinary Artistic Achievement. Who will choose the winning pictures this year?

Markus Wicker, Swiss TV and radio producer will be heading the Jury. Since 2013 he has been Editor-in-chief and Producer for Culture, Music and Events in the culture department of SRF, producing music documentary features, concert events and developing music formats.

Jyrki Nokkonen works as Acquisitions Executive of Music + Entertainment at YLE, the Finnish Broadcasting Company. Besides all music and dance from classical to popular (performances and documentaries) his current duties also include acquiring various types of entertainment programmes.

Another Jury member, producer Jason Charters, will join us from faraway Canada. He is an International Emmy-nominated writer and producer, and one of the founders of Riddle Films, a company based in Toronto, Canada, dedicated to capturing the worlds of the performing arts and culture.

Marie Kučerová will represent the Czech Republic in the Jury. She has been Director of the Brno Philharmonic Orchestra since 2013, where she is responsible for a large symphonic orchestra, the concert season and the organisation of four international music festivals. 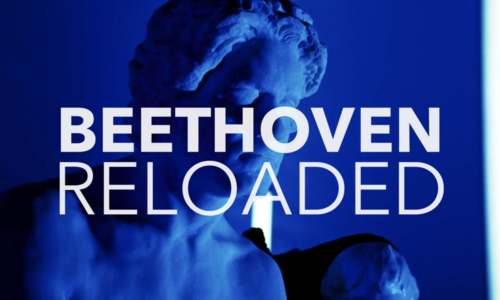 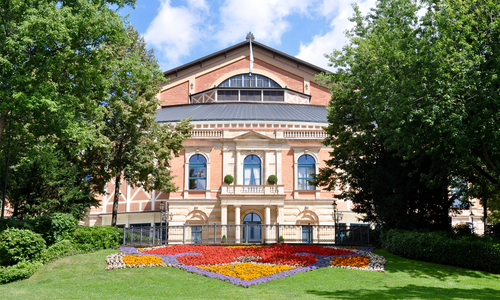 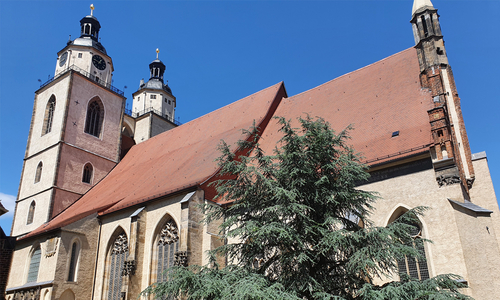 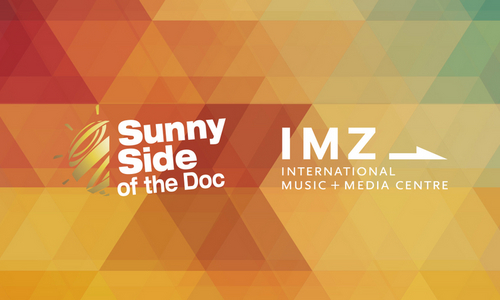 Find out which IMZ Members will be presenting their productions at the Virtual IMZ Umbrella Stand!