Through his music, Lucas Santtana guides us in his native Brazil, set in a tense backdrop caused by the approaching presidential elections.

This musical documentary is set in a strong political and cultural context, as we accompany the musician Lucas Santtana through his native Brazil, against a tense backdrop caused by the approaching presidential elections that will see Lula and Bolsonaro clash. The musician tells us about his childhood in the city of Salvador de Bahia, the cultural influence of colonization in Brazil and the parallel between these dark times of the country and the current situation under the governance of Bolsonaro. Music will guide us through the story, and Lucas Santtana’s politically committed lyrics will resonate in this election context. 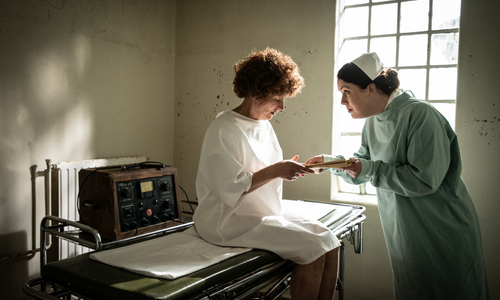 The Strangest of Angels

The World Premiere of a chamber opera from New Zealand Opera filmed on location in a mental hospital. 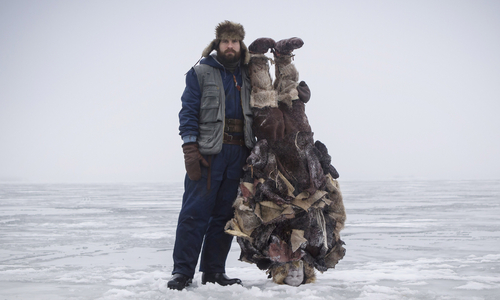 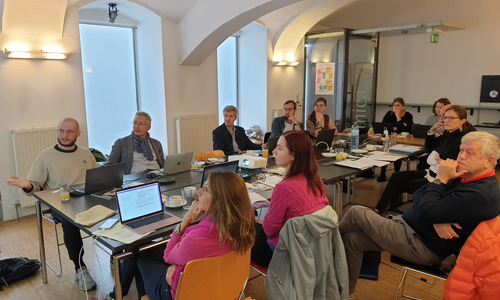 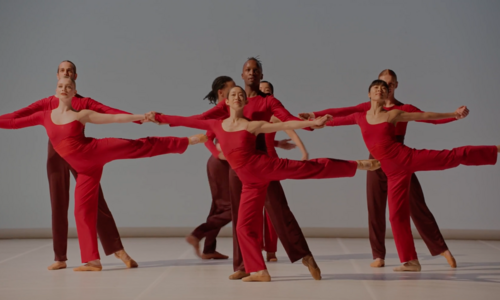 Four choreographers, four works and four universes united in the same desire for inclusion and the same creative energy.