On 26 June 2017 the IMZ, ORF-Enterprise and Interspot Film will host the 45th Semi Final Judging Round for the International Emmy Awards in Vienna.

For the judging top representatives of the national and international film and TV industry (producers, representatives of TV stations, distributors, directors, film critics, etc.), selected by the Academy's Emmy Committee, will gather for the judgings at Hilton Plaza im Vienna. There IMZ, ORF and Interspot will view and score productions in the categories Arts Programming, Documentary and TV Mini Series. The winners will be announced at the International Emmy Awards Gala on 20 November 2017 in New York.

In the evening, the judging day will close with a glamorous and elegant Cocktail Prolongé at Palais Schönburg. Gathering more than 200 senior industry figures for Europe, this is the most exclusive networking event of the film industry in Austria. Its aim is to enhance and structure communication in the (inter)national film business and especially to strengthen the Austrian film and TV industry. 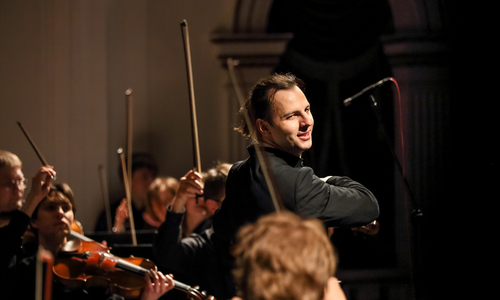 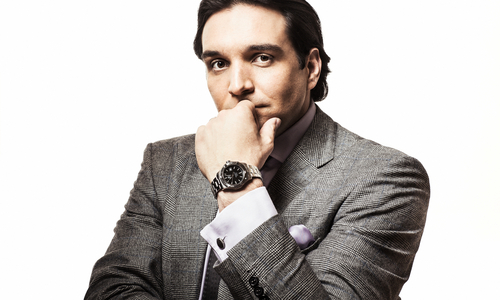 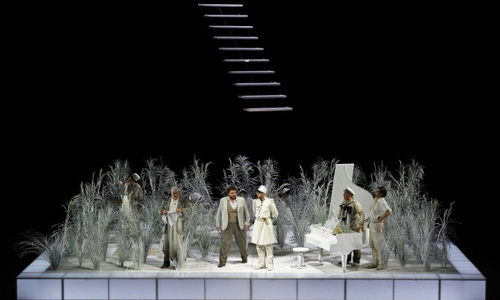 Beautiful performance of the National Theatre Opera on 29 September will be a partnership event with the 54th Golden Prague Festival. 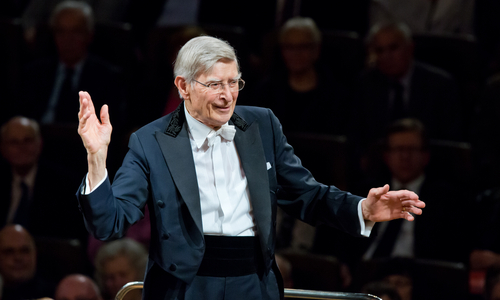 Bach’s Mass in B Minor with Herbert Blomstedt

The closing concert of the Bachfest Leipzig 2017 with the Gewandhausorchester, the Dresdner Kammerchor and an excellent quartet of soloists.