To celebrate the 90th anniversary of the great 20th century choreographer, Yuri Grigorovich, The Bolshoi Theatre brings back to life The Golden Age.

The ballet was first presented at the Kirov Theatre in 1930, with, as its central theme, the battle and triumph of the proletariat against the decadent bourgeoisie. Surprisingly, the score by Dmitri Schostakovich raised political controversies, and consequently, the ballet vanished from the theaters until 1982, when Yuri Grigorovich restaged it with sets by Simon Virsaladze and a completely new libretto with a love story as its central focus. The conflict in the original production was recast as a clash between fishermen – the idealistic and morally superior workers – and society’s criminal elements.
Revived thirty-four years later with great artists of the new generation of the Bolshoi Ballet interpreting the lead roles, as Nina Kaptsova, Mikhail Lobukhin, Ruslan Skvortsov, the ballet finally made history. 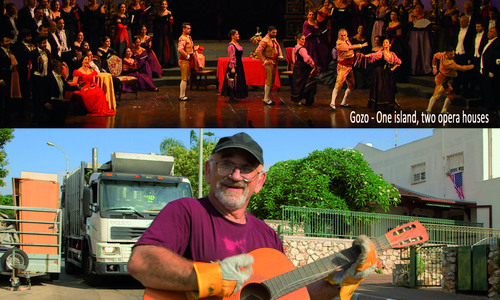 We are very happy to announce that two outstanding films from Claus Wischmann and Holger Preusse won at the Golden Prague 2016. 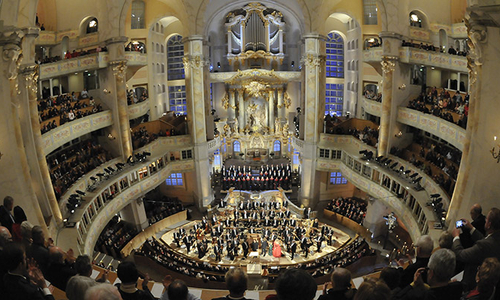 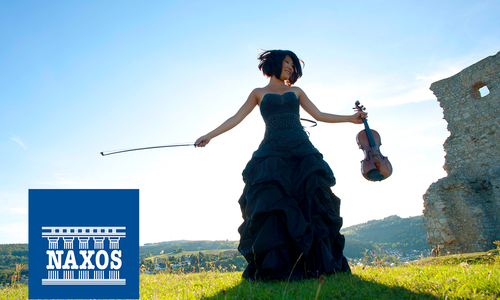 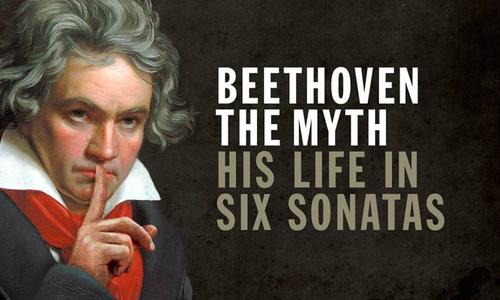