2Cellos 2Faces - Cellists Luka Šulič from Slovenia and Stjepan Hauser from Croatia have been a great success all over the world. Their YouTube views, concert attendance in the largest arenas of the world and album sales have surged to record figures.

They are known as top classical musicians with academic degrees and numerous awards from the most prominent international music competitions. Their cello concerts combine classical pieces with amazing pop, rock and film soundtrack covers, attracting enthusiasts from different music worlds.

The documentary film takes the viewers below the surface and introduces them to the rich mental, emotional, conscious and subconscious creative world of the two artists – a world so unique, special and peculiar; it cannot be explained, only experienced.

With all the fame and overly chaotic schedules, the two artists try to maintain the delicate balance between the glorious world of international success and the personal world of inner peace and solitude. 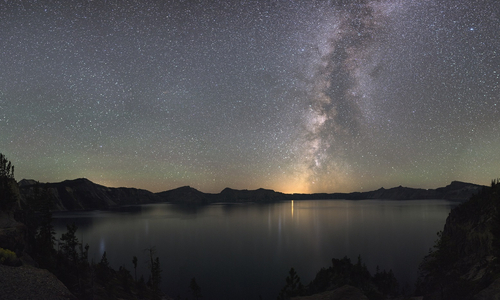 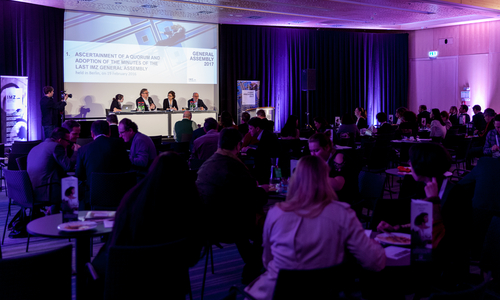 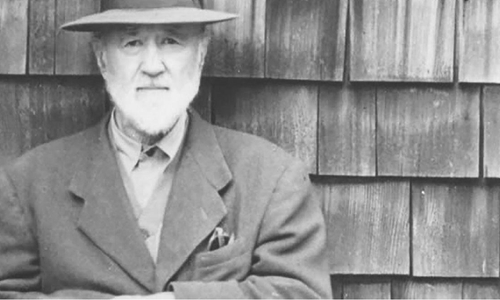 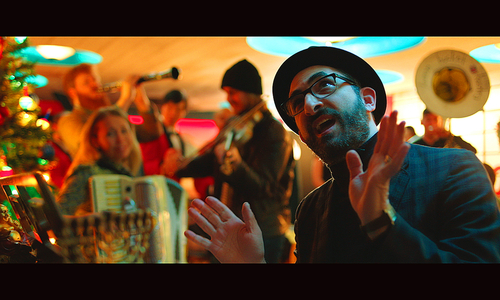