When talking about "rock stars", one usually imagines male musicians with a high coolness factor, drug problems, lots of groupies, and electric guitars pointed like weapons against the establishment.

But the fact that already in the early days of Rock 'n' Roll, as early as the mid-1950s, women traded household and petticoat for a life "on the road", rocked the stages and mastered the "growl", has been successfully suppressed from the collective memory.

Time for a search for traces. Time for the "Godmothers of Rock 'n' Roll".

A production of Accentus Music in co-production with ZDF/Arte, supported by Mitteldeutsche Medienförderung and Medien- und Filmgesellschaft Baden-Württemberg. 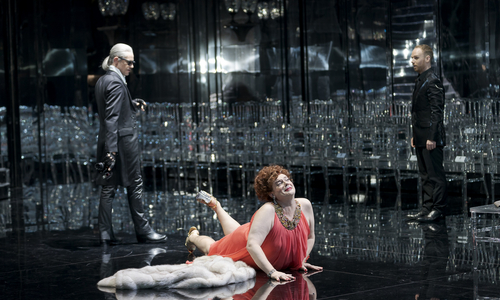 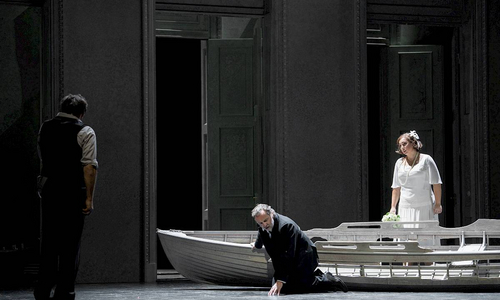 The 4K HDR production of the much-lauded premiere of Andreas Homoki's staging with Christian Gerhaher in the title role is now available for licensing. 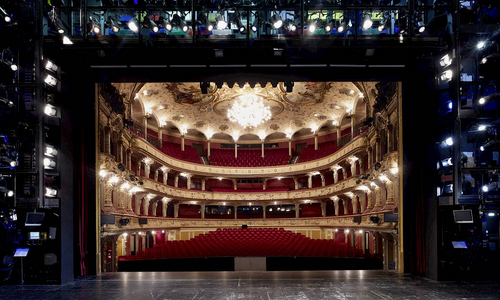 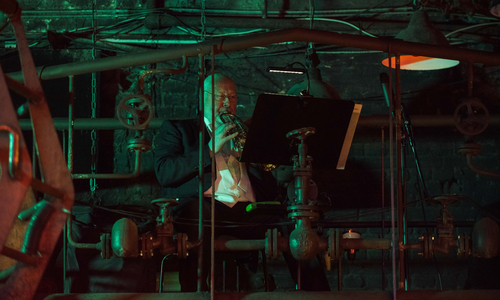 Live stream from Berlin’s techno club Sisyphos, a church filled with sculptures, and the great outdoors – with Robin Ticciati and DSO Berlin.