Live stream from Berlin’s techno club Sisyphos, a church filled with sculptures, and the great outdoors – with Robin Ticciati and DSO Berlin.

Classical music with a difference: At Sisyphos techno club, principal conductor Robin Ticciati and the Deutsches Symphonie-Orchester Berlin interpret Ondřej Adámek’s "Dusty Rusty Hush" – a piece that the Berlin-based Czech composed on the occasion of the shutdown of a factory and the DSO is now using to call attention to the present desperate situation of the Berlin club scene.

The motto called "IN EXILE – OF GODS AND MEN" connects ancient mythology, the Renaissance and the present: The Friedrichswerdersche Church, which was re-opened in October for museum exhibitions but had to close again right away due to the pandemic, is a meeting place for the arts with its collection of 19th century sculptures. This is where the film begins with Gabrieli’s "Canzon in echo duodecimi toni à 10". A counterpoint to Mozart's Jupiter Symphony on gut strings and natural trumpets resounds with Britten's "Metamorphoses" - from the middle of the forest. 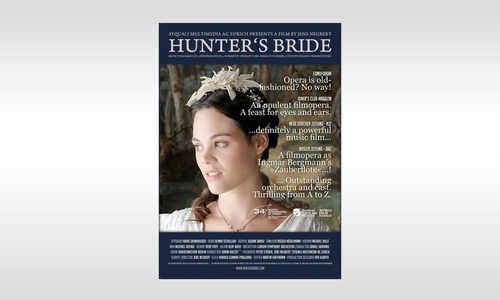 For the Filmopera licenses contact us to celebrate the 200th anniversary of the original Freischütz premiere on 18 June 1821. 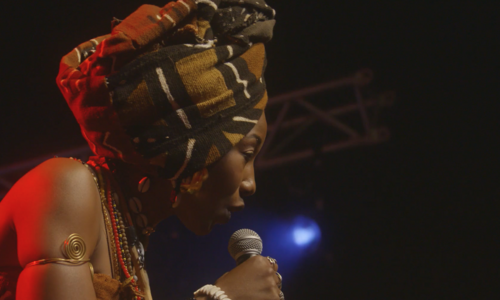 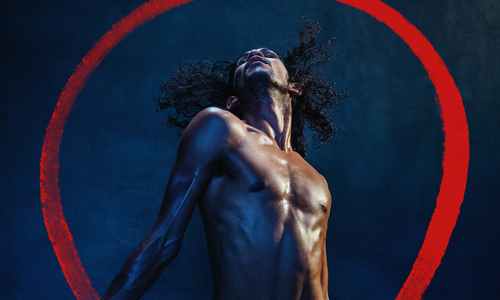 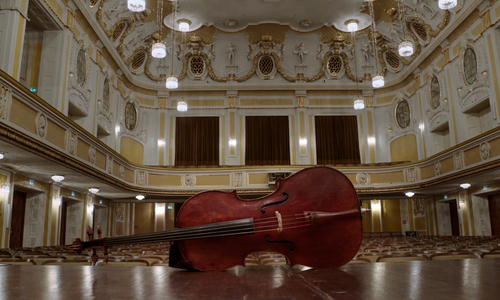 Around the world with a Stradivarius

In 2019 the cellist Camille Thomas is invited by the Nippon Music Foundation to receive and play an 18th century Stradivarius for the whole year.