Be part of the IMZ Member Session + General Assembly

In order to foster a flourishing network, IMZ Members spend time mingling, connecting, exchanging and engaging during Avant Première Music + Media Market Berlin on 13 Febraury 2019, where also status quo and future plans are discussed in the course of the IMZ General Assembly.

The IMZ Member Session  is dedicated entirely to IMZ Members. The session, hosted by the IMZ Directorate, aims to strengthen IMZ Members’ relations and invites Members to participate in shaping the IMZ’s future by engaging in lively discussions and giving their votes.

Join us on 13 February for the IMZ General Assembly and the IMZ Help Desk while we treat you to a delicious lunch! 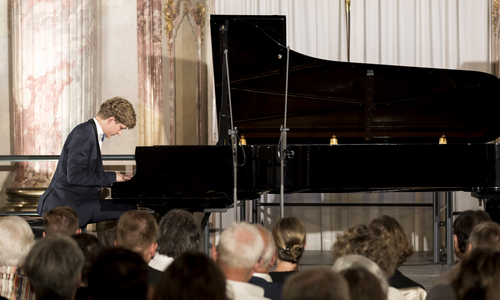 Night: it can be dreamy or comforting, but sometimes it’s frightening, full of dark secrets. 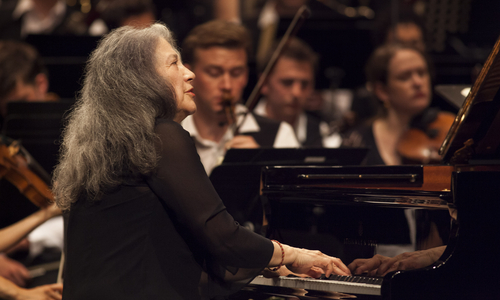 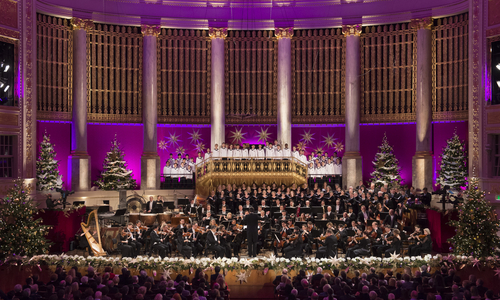 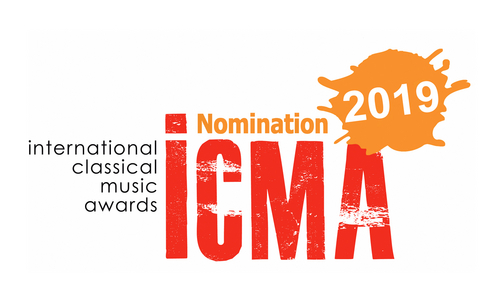 The Jury of the International Classical Music Awards (ICMA) has nominated 319 audio and video productions from 107 labels.